Tottenham Hotspur boss Antonio Conte believes that Chelsea, Liverpool, Manchester City and Manchester United are a level above the other sides in the Premier League, but his men still have an opportunity to finish fourth.

Manchester City, Liverpool and Chelsea comfortably occupy the first three spots in the Premier League this season, but Manchester United sit in sixth and are in a battle to finish fourth. 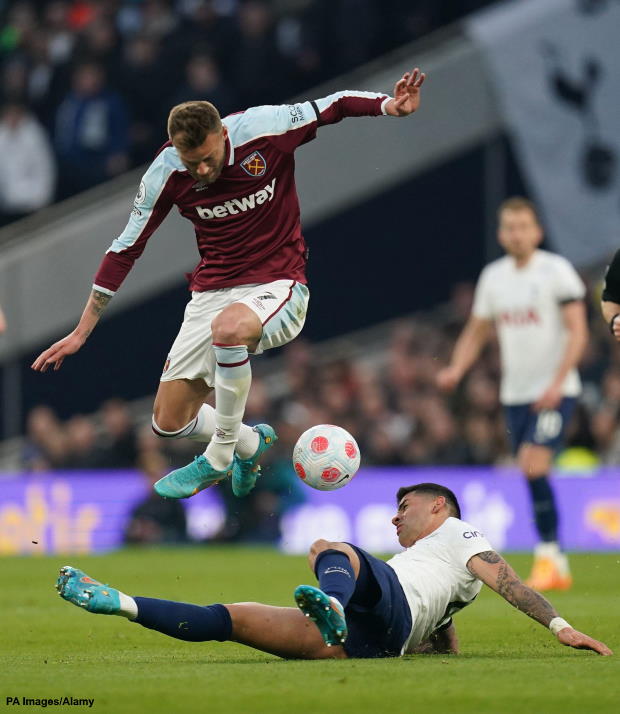 Conte though is clear in his view that all things being equal there are four sides who are in pole position to finish in the top four at the start of a season and Spurs are not at present amongst them.

“We want to stay and race for fourth place – it won’t be easy but I think before my arrival this target was very, very difficult”, the Spurs boss told the BBC.

“The target continues to be difficult but we are improving a lot as a team.

“There are four teams that in my opinion in England are better than the others – I am talking about Manchester City, Manchester United, Chelsea and Liverpool.

“But if there is one of this four teams that fail in the season and miss to stay in one of the four places I think that now at this moment, Arsenal, Tottenham and West Ham they need to be ready to try to stay until the end.

“We know at this moment Arsenal have a big advantage but at the same time we have a game here against Arsenal so we will see.”

Spurs have just nine league games left to seal a top four finish and sit three points behind fourth placed Arsenal, who have played a match fewer than Conte’s men. 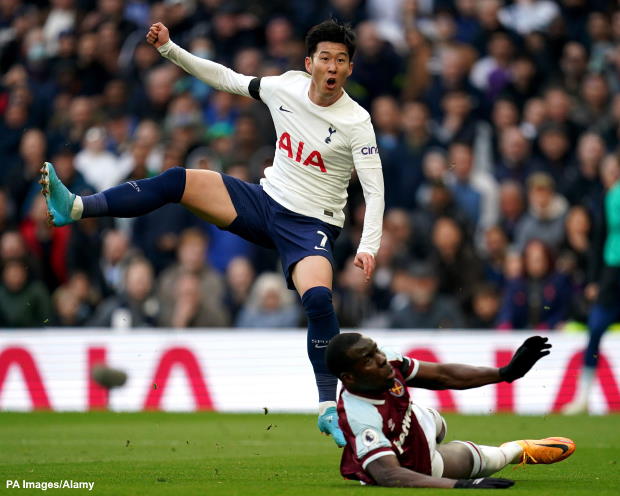 Shearer says Saka did something vs Man Utd that ‘speaks volumes’