Manchester United are likely to go in with an improved offer to sign Ajax winger Antony.

United are thought to be encouraged by Antony’s omission from the Ajax squad for Sunday’s game at Sparta Rotterdam in the latest indication the player wants to make the move to Old Trafford.

One source has told Sky Sports News the player is “not mentally right” to play following United’s £67.9m (€80m) bid.

United are reluctant to pay more than £67.9m but are now exploring a new offer with an improved structure of payments.

United are prepared to walk away from a deal if the numbers are too high and remain interested in PSV’s Cody Gakpo and Chelsea’s Christian Pulisic. Pulisic was named on the substitutes’ bench for Chelsea’s trip to Elland Road to play Leeds on Sunday. United boss Erik ten Hag is keen to be reunited with Antony, who he signed for Ajax in the summer of 2020. The pair won two Eredivisie titles and the Dutch Cup during their time together in Amsterdam.

The 22-year-old was a key part of Ajax’s side last year, scoring 12 goals and assisting 10 more to help the team to the title and the knockout stages of the Champions League. 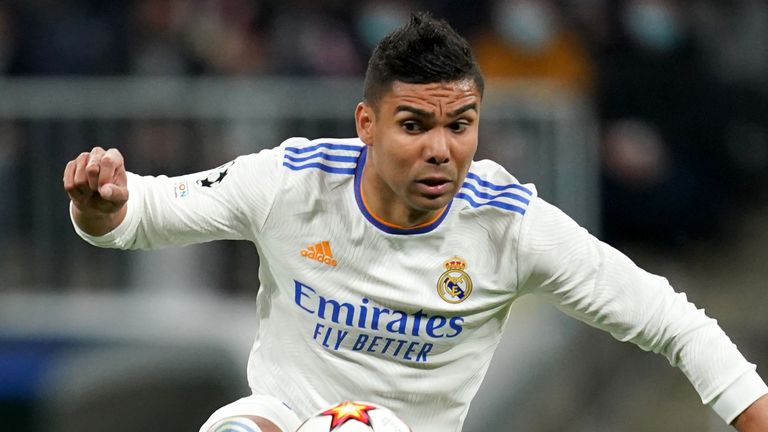 Kaveh Solhekol says Manchester United have struck a deal with Real Madrid to sign Casemiro, and the player is expected in the UK to have his medical and finalise personal terms

Manchester United have confirmed they have reached an agreement with Real Madrid to sign midfielder Casemiro.

United will pay £70m (£60m plus £10m in add-ons) for the 30-year-old. The transfer is subject to the agreement of personal terms, UK visa requirements and a medical.

Casemiro is expected to arrive in the UK shortly to undergo a medical and sign a four-year contract with United, which has the option of a further year. 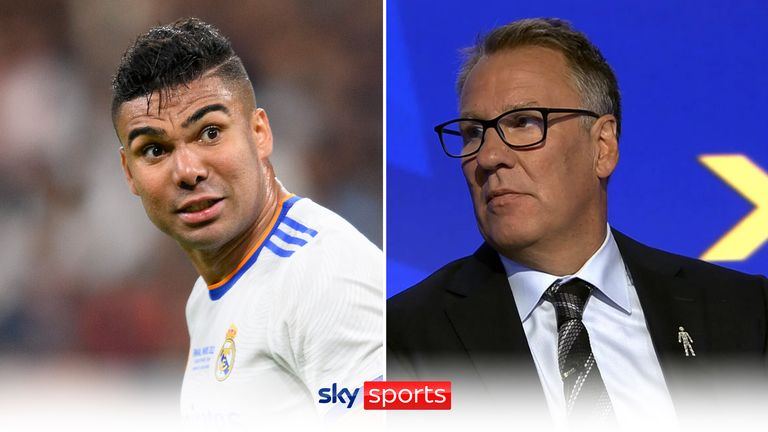 Who will be on the move this summer when the transfer window opens on June 10 and closes at 11pm on September 1?