Real Madrid are “very close” to signing a Brazilian heavily linked with Liverpool and Manchester United and Premier League scouts flocked to Hampden Park this week to check on a Ukraine star.

Real Madrid are closing in on a deal to sign Flamengo midfielder Joao Gomes who has reportedly been scouted by Liverpool.

Last month Flamengo’s rising star Gomes announced that it was a “dream” of his to play for Liverpool. That obviously prompted rumours of the Reds pushing forward with a move to sign the 21-year-old.

Fabrizio Romano recently confirmed that Liverpool’s scouts have been monitoring Gomes. But that is about as far as Liverpool’s interest goes. They have not made a bid or in fact made an approach to sign the player.

Thee Brazilian club’s vice-president Marcos Braz recently put to bed any suggestions Liverpool had made a move for Gomes.

“There was no proposal for Joao Gomes, there was no consultation for him,” Braz told ESPN Brazil.

“So, it’s a lot of lies that have been propagated about Joao Gomes since the beginning of these renewal issues. But if you ask me if next year, in the middle of the year, I think there will be something, I’ll say: ‘I think’.

Manchester United have also been linked with Gomes. And journalist Tim Vickery claimed an exchange Andreas Pereira could have been on the cards.

But now there is real interest in Gomes from Real Madrid. Journalist Martin Liberman says Real Madrid are closing in on signing the Flamengo midfielder for a fee of around €30m. 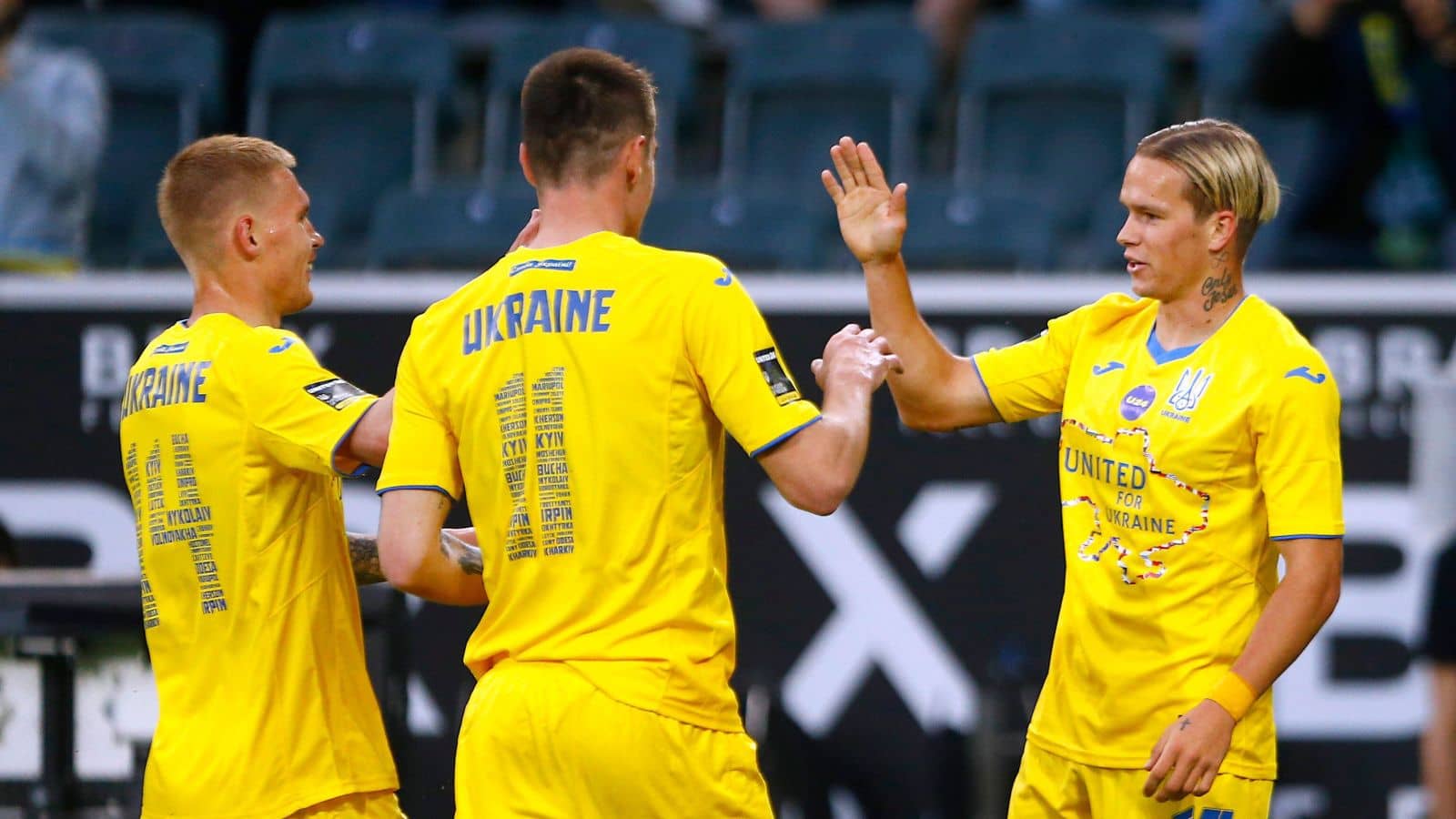 Premier League scouts were out in force at Hampden Park on Wednesday night, according to a report.

Arsenal, Everton, Brentford and Liverpool have all been linked to the Ukraine star this summer and the 21-year-old was in action this week against Scotland.

Mudryk played for 84 minutes, but he could not stop his side being beaten 3-0 away from home. And there were plenty of notable observers checking on the progress of the Shakhtar Donetsk winger.

90min report that Arsenal and Chelsea scouts were at Hampden Park “solely to get a closer look at Mudryk”. While Brentford, Brighton, Everton, Leeds, Newcastle, West Ham and Wolves all had representatives in attendance.

A number of other clubs were also in the stands with “most clubs were keeping an eye on Mudryk”. 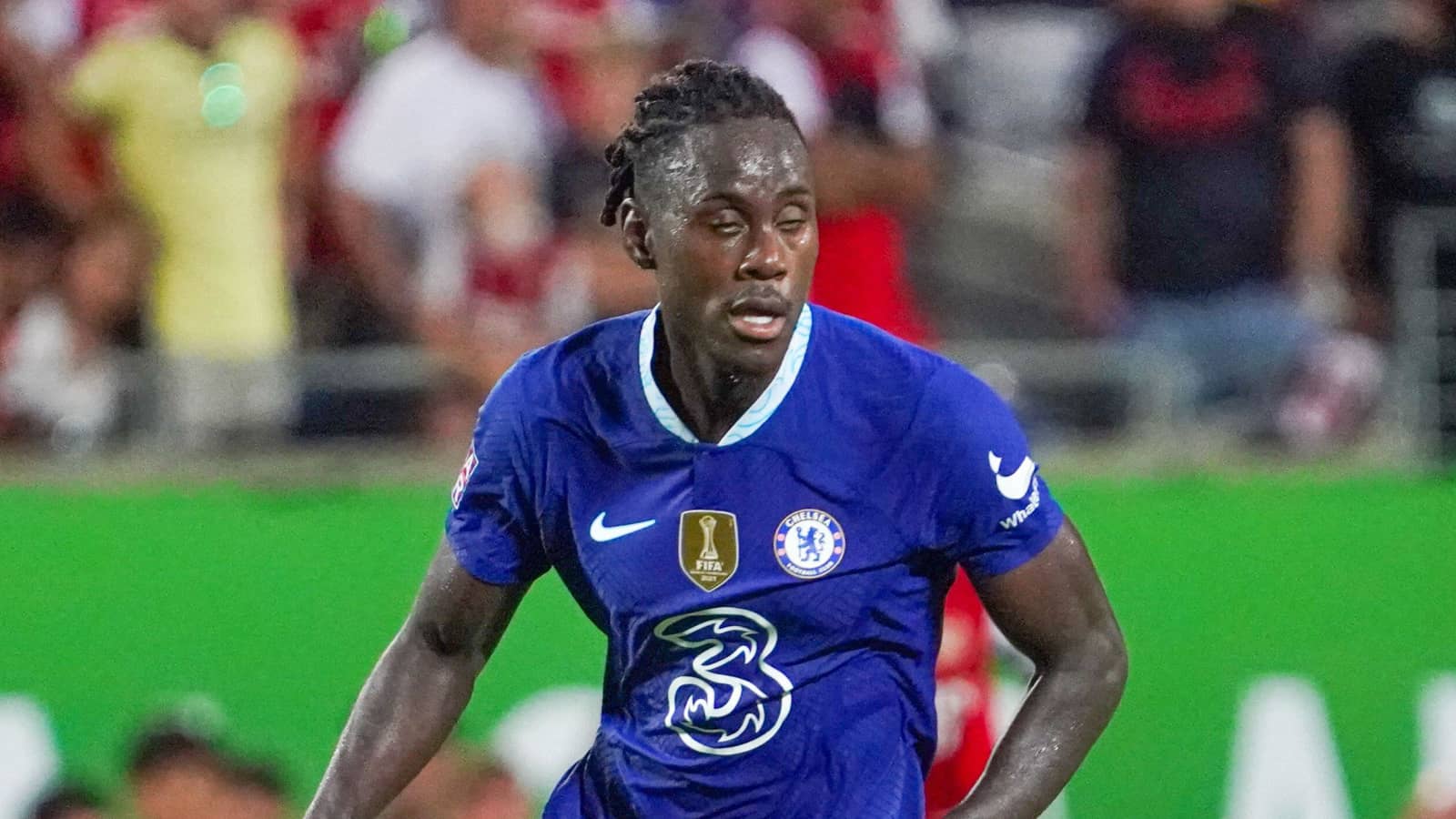 Jose Mourinho will make another attempt to land  Trevoh Chalobah of Chelsea in January, claims a report in Italy.

The Corriere dello Sport claim that the former Chelsea boss “loudly requested” Chalobah in the summer. The Blues though are understood to have blocked the player’s path out of the club after losing a number of key men.

Both Andreas Christensen and Antonio Rudiger left on free transfers. Kalidou Koulibaly and Wesley Fofana have since arrived and a new manager has also been put in place at Stamford Bridge.

Chalobah has only featured once – the win over Leicester – when Thomas Tuchel was in charge. Chalobah was on the bench for Graham Potter’s only game to date.

The 23-year-old will be looking for more game time and if he is out of the frame under Potter, then he will look to move. And the Italian source report that Roma will push for a loan deal in the winter transfer window.