A change in the Man Utd hierarchy has been urged with fans called into action to support the “outstanding” Harry Maguire.

Maguire has severely struggled for form this season but interim United manager Ralf Rangnick has stuck by him as captain. That decision has raised some eyebrows while reports have emerged of a power struggle at Old Trafford with Cristiano Ronaldo.

Former Man City defender Micah Richards believes the England defender should swallow his pride and hand over the armband.

“Harry Maguire needs help in his role as Manchester United captain,” Richards wrote in his column for the Daily Mail.

“This may sound like I’m joining the flood of criticism, but that is absolutely not the case.

“Questioning whether the armband could, in the short term, be passed to Cristiano Ronaldo is no reflection on Harry’s ability or character.

“I’ve been a fan of his for a long time. He’s an outstanding England international, who will play many games at the highest level for years to come.

Are certain teams favoured when it comes to the Match of the Day running order?

“Gareth Southgate made that point on Thursday when he named him in his latest squad.

“It’s not my role to defend people, but the reason I feel so passionately about why the captaincy should be moved on to Ronaldo, for the time being, is based on everything Harry is experiencing on a personal level.

“The situation, in my eyes, came to a head on Tuesday against Atletico Madrid.

“I was in the studio, working for CBS, and when I heard some fans inside Old Trafford cheering as Harry was brought off, my heart sank.

“I’ve been in that position. Some Aston Villa fans booed my name when it was read out at Villa Park once and the feeling is like no other.

“Manchester United fans, the hardcore who stick with their team through thick and thin, would not have cheered.

“Real fans don’t cheer when one of their own is having a bad time. They remain loyal and offer encouragement. The Manchester United fans I know embody those qualities.” 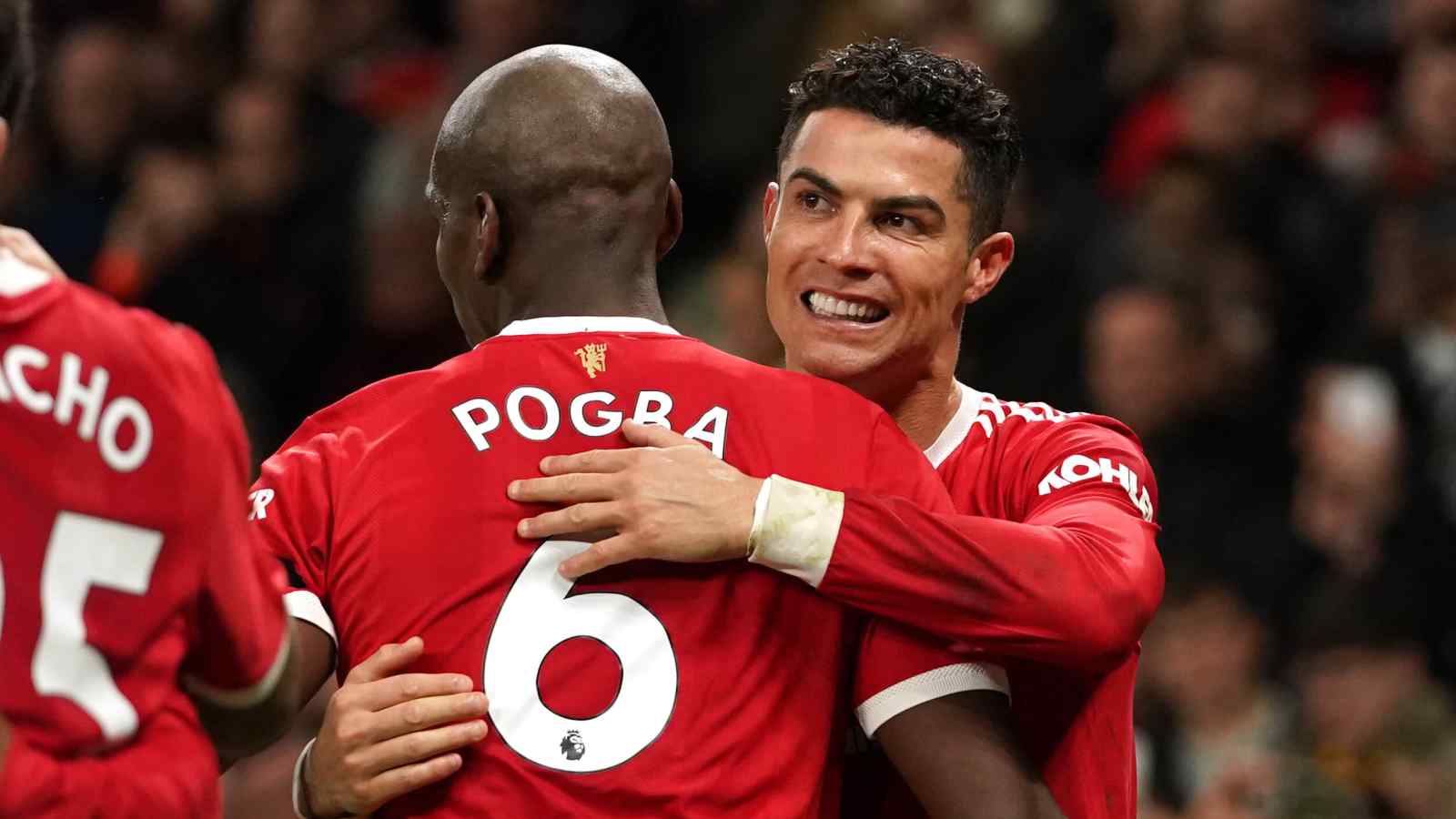 Giving the captaincy to Ronaldo may be more than just a short-term arrangement. That’s because he reportedly plans to stay at the club.

Fears emerged earlier this season that failure to finish in the top four would see Ronaldo depart Manchester for a second time.

But The Telegraph now report he is intending on staying, regardless of if they don’t get Champions League football for next season.

He hopes the appointment of a permanent manager will bring a change in fortunes for the club.

Therefore, he will see out the final 12 months of the two-year contract he signed last summer. That included the option of a year’s extension.

Man Utd to accept £80m bid from Real Madrid for Rashford; Grealish out for Bellingham