Roy Keane believes there is “no logic” to any possibility of letting Cristiano Ronaldo leave Manchester United, but has doubts about Marcus Rashford’s “hunger”, arguing that his game has not developed.

Rashford was an unused substitute for United’s 3-0 win over Brentford at Old Trafford – a game in which Ronaldo was the man of the match after scoring his 18th Premier League goal of the season with a penalty in the second half.

“It [Ronaldo’s signing] was a short-term fix, for the fans, for the share price. But he has still scored the goals,” Keane told Monday Night Football.

“I just think with the goals that he has got, his performances, warrants staying at the club. But Manchester United have to get players around him, they have to get other strikers in, there has to be competition for places.

“If the leading goalscorer, the man you are depending on, is 37 years of age then that is certainly not good but I would certainly be holding onto Ronaldo. 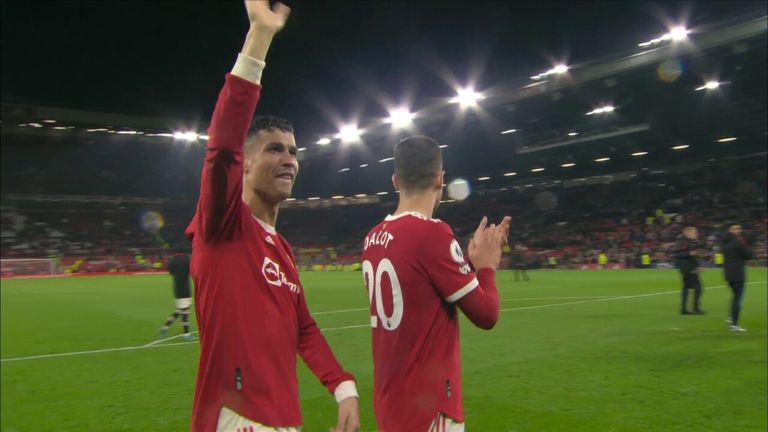 Was this Cristiano Ronaldo waving goodbye to the Manchester United fans at Old Trafford?

“There might be a conversation that needs to be had about the way you are going to play or that you are not going to be playing week in and week out. But why would you get rid of a player who scores that many goals? I don’t see the logic in it.”

Jamie Carragher suggested to Keane on Monday Night Football that Ronaldo’s personality may make it more difficult to keep him around if he is not starting every game. The former United captain believes that is something Erik ten Hag must address.

FREE TO WATCH: Highlights from Manchester United’s match against Brentford in the Premier League.

“I think a top manager will come in and have that conversation with him and cut that rubbish out, like at Brentford when he is shaking his head 15 minutes after coming off. That is where Ronaldo has to be more mature and be a better leader.

“Of course you are disappointed when you come off but don’t keep it up for one or two days, that is where you have to sort that maturity out. 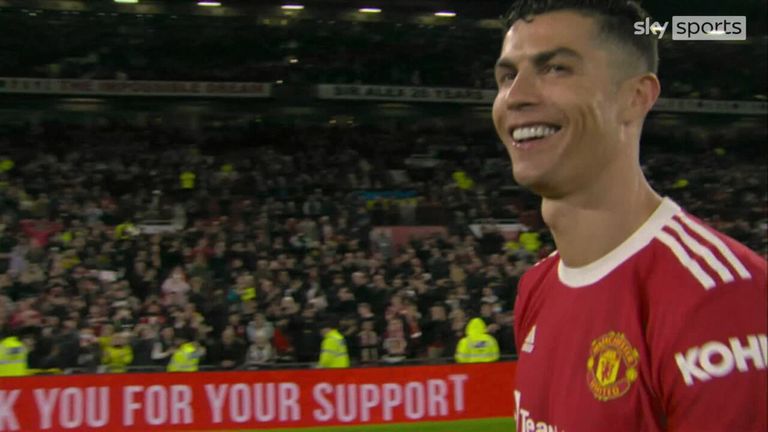 When walking off the pitch in his final home game for Manchester United this season, Cristiano Ronaldo appeared to send a message to the camera but fans are confused by what he appears to say.

“Even Ronaldo has to look at the bigger picture.

“And when you do have that conversation as a top manager, make it plain to him that won’t be tolerated, if he is not buying into that then you do say, ‘No, you’re not going to be part of my plays.

“If he is thinking he has to play every minute of every game, that is rubbish at his age anyway.”

‘Rashford has lost the eye of the tiger’ 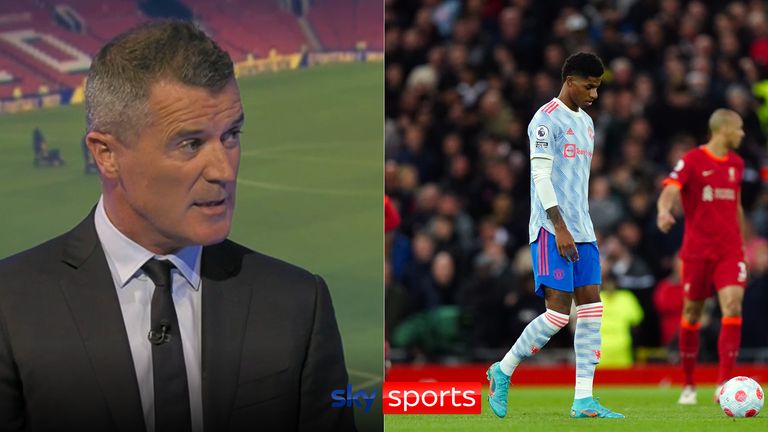 Another forward player whose long-term future at the club has been under the spotlight is Marcus Rashford. The 24-year-old should be approaching his peak but his form has dipped with Anthony Elanga and Juan Mata preferred against Brentford.

“Whether it’s short on confidence, we’ve seen his quality before but we’ve not seen it for a year or two,” said Keane.

“I think he’s taken his eye off the ball, whatever [it is] with his off-the-field stuff. Rashford has been around for a few years now, he’s got that experience and played international football. 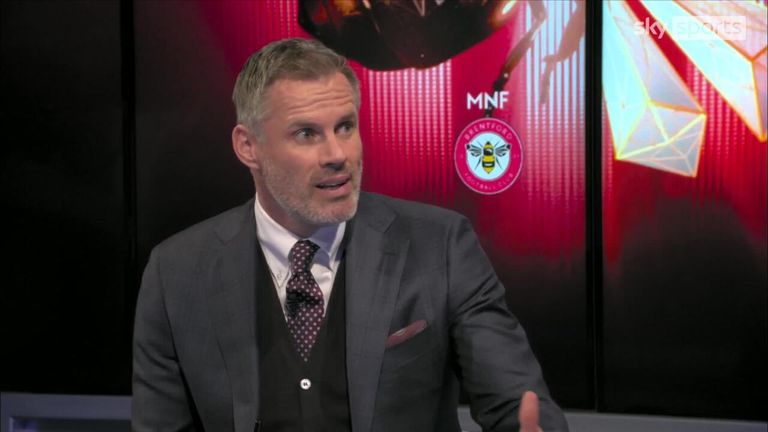 “But it doesn’t look like he’s matured enough. We’ve seen a few games recently, when he was playing at Liverpool through the middle, I said he was playing like a child.

“It’s as if he’s not learnt about the game. He’s drifting. He’s lost the hunger. These young players get a lot of money and good luck to them, but I think he’s lost the eye of the tiger and he’s struggling to get it back.

“Wherever Man United want to go, Marcus is being left behind. He’s left out again tonight and he must be sitting on the bench going ‘where has it all gone wrong for me?’. He can get it back, he’s shown it before, but sometimes when you do lose it, it is hard to get it back.

“He’s got to get the hunger back into his game and make the runs like we’ve seen tonight from Elanga. Rashford has lost that bit of hunger, which is huge for a player. He is a talent but we’re not seeing it.”