Cristiano Ronaldo is confident of bringing the glory days back to Manchester United as the Portugual forward insisted he is “not here for a vacation”.

Ronaldo claimed three Premier League winners’ medals and one in the Champions League in his first stint at Old Trafford and continued to enjoy a trophy-laden career after leaving for Real Madrid and then Juventus.

United’s success since the departure of manager Sir Alex Ferguson in 2013 has been far more fleeting and it is now eight years since they won the top-flight title, but the surprise return of Ronaldo to the north-west could give them a shot in the arm.

The 36-year-old forward certainly hopes so ahead of his second debut against Newcastle on Saturday. 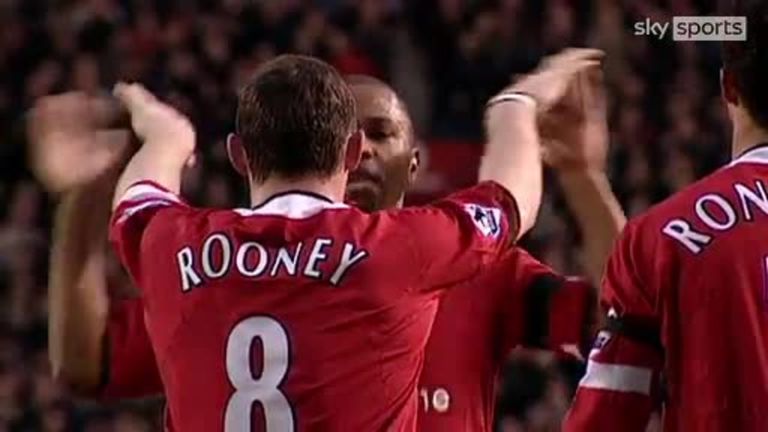 “This is why I am here,” he said in an interview with the club’s official website. “I am not here for a vacation.

“Before was good, winning important things and I wore the shirt before, many years ago, but I am here to win again.

“I am ready and I think I will be a huge thing in the next three or four years.”

You can follow the game with our live blog on the Sky Sports website and app – and get details of Solskjaer’s starting line-up as soon as the teams are announced at 2pm.

You won’t need to wait long to see the match highlights – we’ll bring them to you for free from 5.15pm on the Sky Sports website and app, as well as on our Sky Sports Football YouTube channel.

And we’ll serve up the best stats, analysis and reaction after the game.