By Richard Martin For Mailonline

Cristiano Ronaldo tried to prevent the publication of police files relating to a sexual assault case against him, a court will hear next week, according to reports.

The Manchester United and Portugal forward has been accused of raping US citizen Kathryn Mayorga in a hotel room in 2009, weeks before he signed for Real Madrid from United for a then world record transfer fee.

And according to The Mirror, Ronaldo is fighting an attempt to give The New York Times newspaper access to the documents, which are being held by Las Vegas police.

The allegation, which Ronaldo has always denied, first came to light in 2018 following an investigation by German magazine Der Spiegel, prompted by information obtained by the Football Leaks website.

According to The Mirror’s report, Ronaldo’s legal team argue that the information was obtained illegally by Football Leaks and was a breach of attorney-client privilege.

Ms Mayora’s lawyers agree that the information should not be published until a court has  pronounced on whether it infringes the footballer’s legal rights but they believe the remaining documents, said to be over 400, should be released to The New York Times. 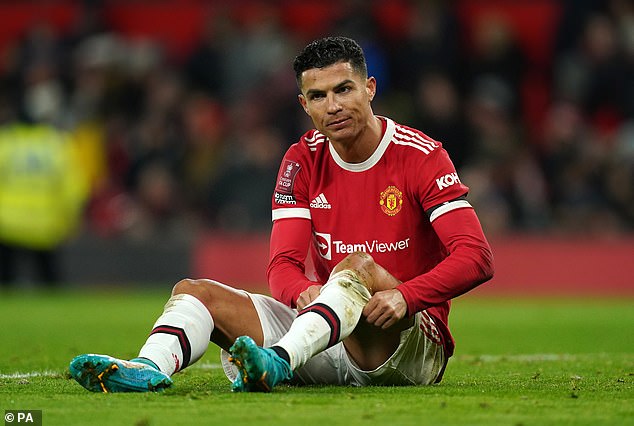 Judge Jennifer A Dorsey will hear legal arguments from both sides in court on Tuesday, according to The Mirror,  with a final hearing on Ronaldo’s efforts to keep the files out of the public domain scheduled for a later date.

Last October, the case was recommended for dismissal by a Las Vegas court.

According to The Mirror and Der Spiegel, Ronaldo settled a case with Ms Mayorga 12 years ago for £375,000.

She then sought to overturn that original settlement in 2018 after being encouraged by the #MeToo movement against sexual misconduct following accusations made against Hollywood producer Harvey Weinstein and other famous figures.

She is now seeking more than £56 million in damages and costs. 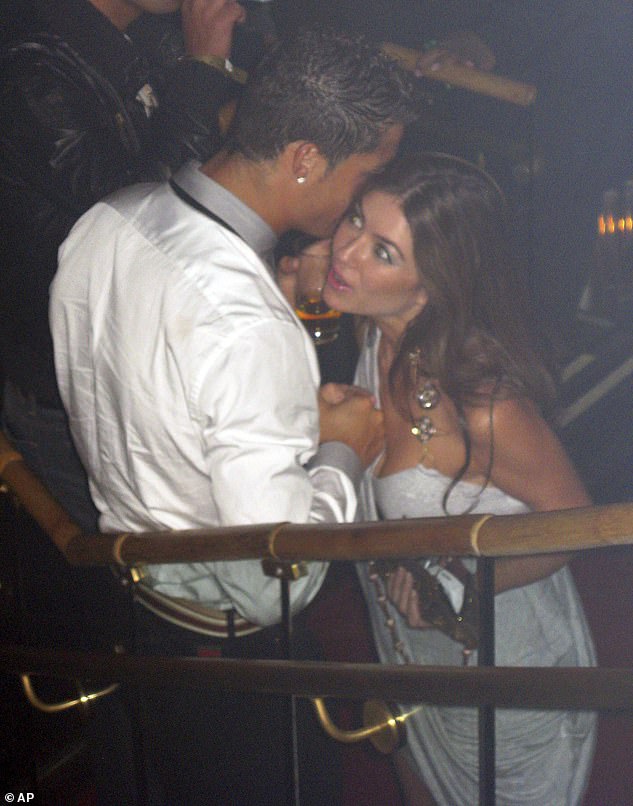 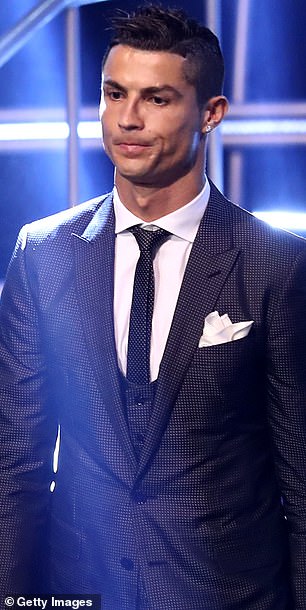 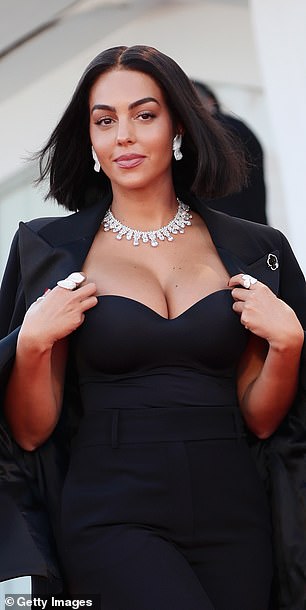 Ronaldo has always maintained his relations with Mayorga were consensual.

In 2018, Ronaldo said: ‘I firmly deny the accusations being issued against me. Rape is an abominable crime that goes against everything I am and believe in.’

Ronaldo’s girlfriend, 26-year-old Spanish model Georgina Rodriguez, has also stood by him over the claims.