Nottingham Forest loanee James Garner pledges commitment to the Midlands club, despite a clause in his contract which could send him back to Manchester United as early as January.

Garner’s first full season in senior football was just last year. The Man Utd youngster firstly played on loan at Watford, before moving to Forest for the second half of the season.

The defensive midfielder featured heavily throughout the season, making 20 appearances for the City Ground side.

The lure of returning to the club was helped by new coach Steve Cooper. Cooper previously managed the England Under-17s side, of which Garner was a regular member.

Garner’s father headed to social media to lay out the facts of his son’s second loan move.

“Listen. James knows that there [is] a callback clause. But let me assure you all James plays with his heart on his sleeve and James will give 100% to Forest,” he said, as quoted by Nottinghamshire Live.

“He loves the fans and the club and he will give blood sweat and tears for his teammates. Don’t doubt him.”

Garner himself seemingly agrees with his fathers comments, and feels Forest is the right fit for him. Indeed, he had interest from a number of other Championship sides.

“People can try to persuade me, but the decision is down to me, and I always had Forest in the back of my head – coming off the back of last season and the progress I made here,” he told Nottinghamshire Live.

“There’s going to be people wanting me to go to wherever they want me to go to! Likewise, here.” 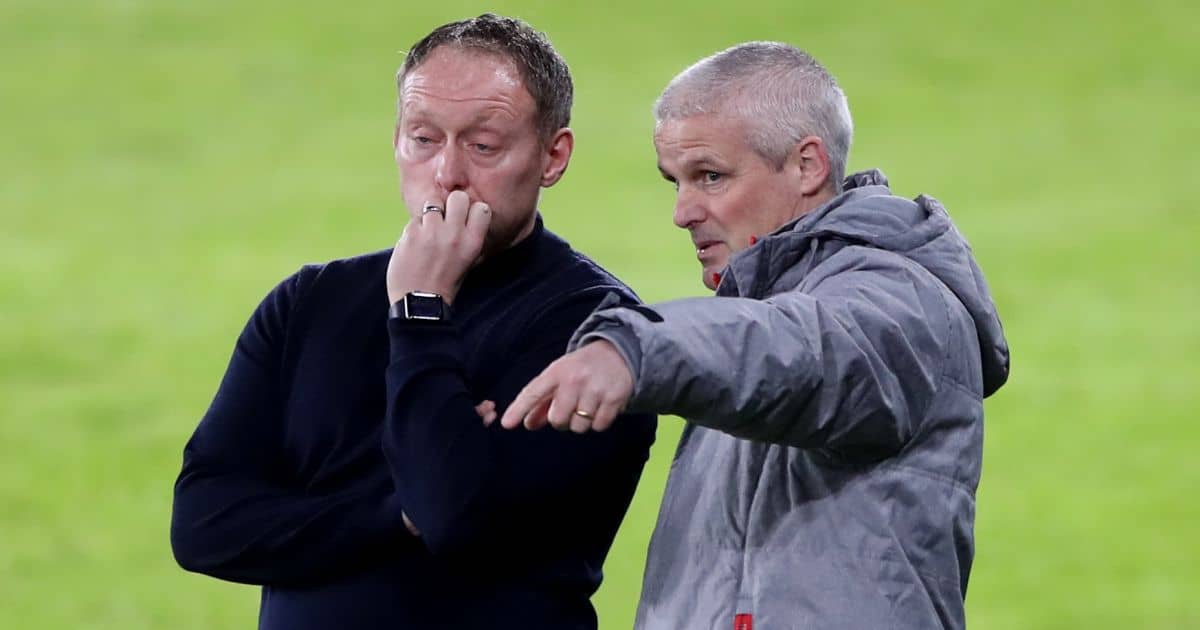 It is no secret that Forest have made a poor start to the 2021/22 Championship campaign. And with a fanbase that demands a lot, they will not be happy with how things have gone on the field.

The managerial merry-go-round is one that is hard to escape at Forest. Cooper is the fifth manager to take charge of the club since 2019.

Former manager Chris Hughton felt the wrath of the clubs cut-throat owners, as he was sacked due to a woeful start to the season. The club managed just one point from their opening seven games.

Despite Cooper having steadied the ship for now – gaining four points in his first two games – he will be all too aware of the short life-expectancy of a Forest coach.

The club will need to turn their favours drastically, or it could be Cooper’s head on the line next.