Manchester United boss Ole Gunnar Solskjaer has questioned Gareth Southgate’s comments on Jadon Sancho and has backed him to ‘come good’ this season.

Sancho, 21, arrived at Old Trafford in the summer after the Red Devils paid Borussia Dortmund £72.9m for his services. The former Manchester City youth player had been exceptional for BVB, scoring 50 goals from 137 appearances in all competitions. He arrived at the Theatre of Dreams to much fanfare but has yet to show his true colours.

The Londoner has played just 201 minutes of top-flight football from five outings. He has started both of United’s Champions League matches but has yet to find the net in any game.

Following this weekend’s round of domestic matches, attention will turn to the international game once again. Sancho has 22 England caps and has been selected for upcoming World Cup qualifiers against Andorra and Hungry.

Ahead of the squad getting together, Southgate suggested the youngster’s form meant he was lucky to be included. Solskjaer has defended the winger and suggested the Three Lions chief should have seen his display against Villarreal.

“Was that interview done before Wednesday night?” he asked reporters, per MEN. “Jadon was exceptional, he was electric, the crowd loved him.

“I think he felt that connection with the crowd, and that is what we want from him, to be direct, positive, go past players numerous times.

“Yeah, he’s not scored yet but that night I thought, yeah, that’s Jadon and we’re going to see loads of that. And Gareth has also said it’s important Jadon knows they believe in him. They have invested time in him.”

Sancho backed to be United superstar

Sancho was part of a talented Dortmund side that won the DFB-Pokal last season. He was top scorer in that cup competition, bagging six throughout the event.

But he has yet to open his goalscoring or assist account for the north-west giants. However, Solskjaer is not unduly concerned and is adamant the starlet will benefit for being around experienced stars.

“He will be a top player. Performances are going to come,” added the Norwegian. “We’ve got players here he can learn from and adapt when you’ve got Cristiano and Edinson to learn from in terms of their professionalism, how they conduct themselves, but also he has his team-mates, Marcus [Rashford], Jesse [Lingard] from the national team. 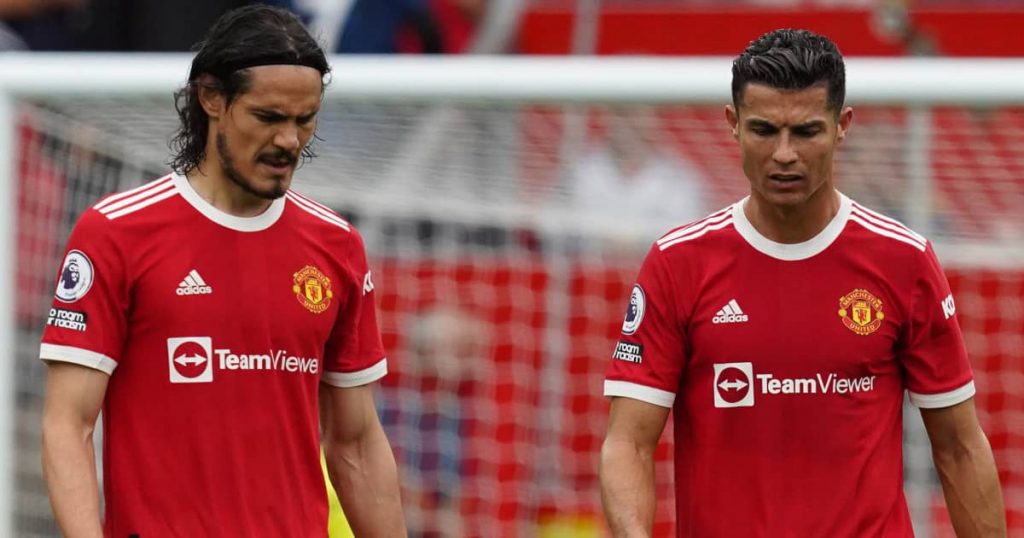 “So he’ll come good, we’ve got absolutely no worries. If he goes there I’m sure he will play well.”