Manchester United missed a summer signing for Frenkie de Jong for surprising reasons – but hopes are growing of a January deal, Chelsea are looking again at a possible raid for a veteran star, while Saturday’s Euro Paper Talk has new details of new contract plans for two Milan stars wanted in the Premier League.

Manchester United may ultimately have missed the chance to sign Frenkie de Jong due to a serious doubt among the club’s board, a new report has claimed.

New United boss Erik ten Hag quickly identified his midfield as an area of weakness upon his appointment as manager. But signing a player to fill the void proved far harder than anyone imagined.

His primary objective for much of the summer was De Jong. United spent several weeks trying to get the deal over line, only to ultimately suffer frustration. And the embarrassing saga has reportedly led director of football John Murtough to come to a painful realisation.

United’s failure to get a deal done was believed to have been around the player’s reluctance to swap Barcelona for Manchester.

Now, as per Algemeen Dagblad, that appearently is not the case at all. And the Dutch paper claims it is actually a doubt over his transfer fee that cost Ten Hag his dream signing.

According to AD, talks between United and Barcelona over the deal were running smoothly until United’s board had second thoughts.

They reportedly held off on finalising the deal after seemingly deciding his eventual £73.6m transfer fee was far in excess of his valuation.

Barca, to their frustrations, were also hoping the deal would get done, particularly in the latter half of the window. But a refusal to lower the previously-agreed price caused the deal to break down.

And much to Ten Hag’s frustrations, a move was ultimately called off.

Frenkie de Jong transfer: January deal to Man Utd may still be on

Manchester United reportedly continue to monitor De Jong’s situation at Barcelona. As such, a fresh approach from United in the January window cannot be ruled out at this stage.

That’s certainly a stance transfer journalist Pete O’Rourke is making. And he reckons missing out on him was Ten Hag’s only regret this summer.

“It, obviously, was a blow for United not to be able to get that deal over the line because he was their number one target.”

And United have fresh belief a deal can be done. That’s with La Liga President Javier Tebas warning Barca they have to lower their wage bill in the new year.

“Barca has to reduce the wage bill,” he said. “Next year there will be no levers and they will have to reduce the salary limit that may correspond to them, which will be €400-odd million.”

Chelsea are ready to re-explore the possibility of signing Cristiano Ronaldo in January following Thomas Tuchel’s departure. The final decision on the potential deal, however, will be left in the hands of new boss Graham Potter. (Fijachés)

Raphinha insists rejecting Chelsea was nothing personal and that signing for Barcelona was always his dream this summer. (La Vanguardia)

Barcelona are planning a fresh approach for Bernardo Silva next summer having missed out on him in 2022. (Sport) 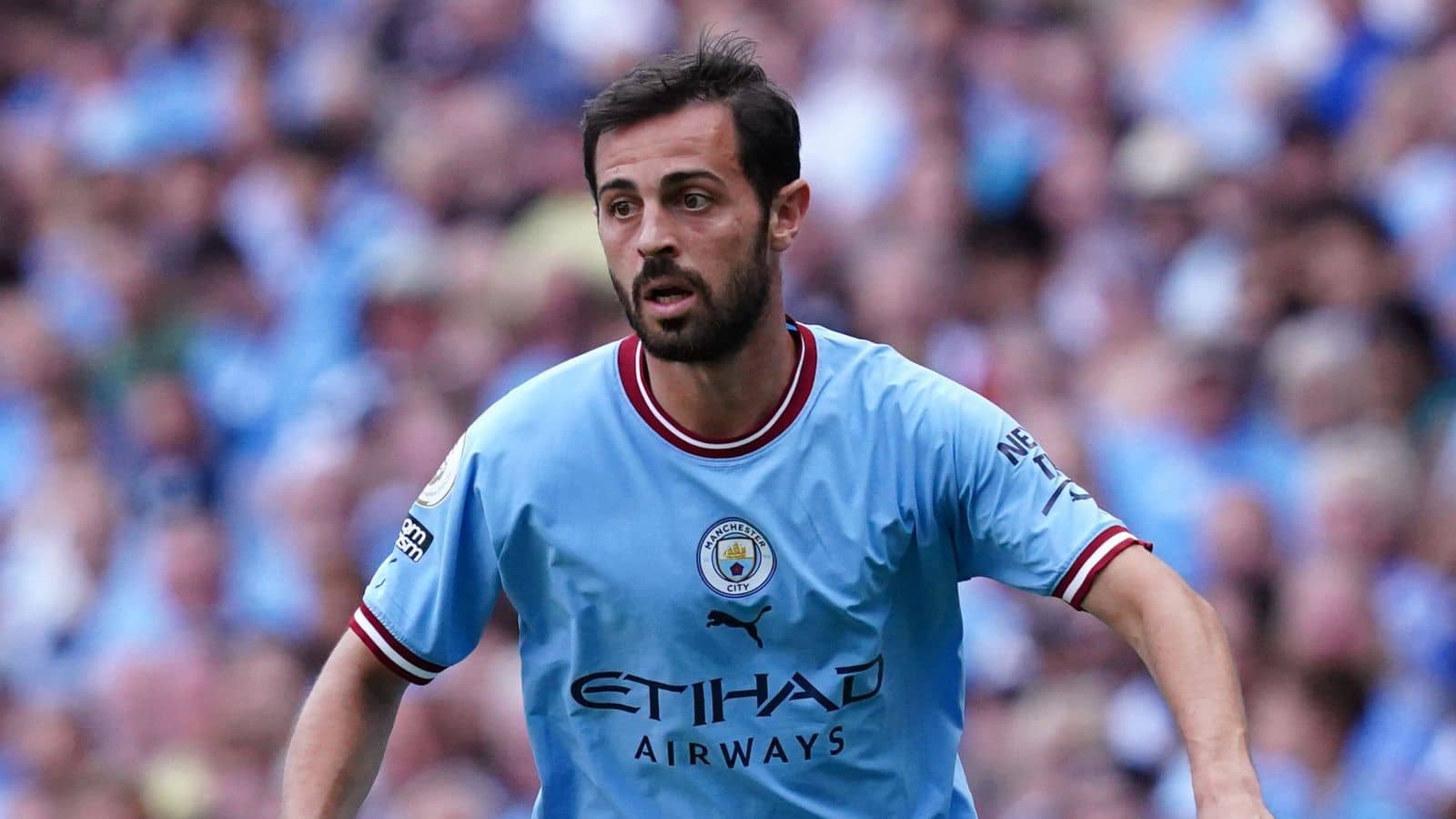 Juventus have reportedly identified Fiorentina defender Igor as a concrete target ahead of the January window. (Calciomercato)

Christophe Galtier is playing down the spat between Kylian Mbappe and Neymar, insisting the pair have a great relationship. (Mundo Deportivo)

Borussia Dortmund suggest the departure of Erling Haaland to Manchester City was timed right amid a shock claim about the Norway striker. (Sport Bild)

Italy legend Dino Zoff has heaped praise on Mike Maignan, labelling the Milan goalkeeper as ‘exceptional’ and ‘not someone he was aware of before’. (L’Equipe)

Jordi Alba insists he remains committed to playing for Barcelona following the club’s efforts to sell him to Inter Milan this summer. (Marca)