Man Utd are set to scout a Crystal Palace player as their interest builds, while Newcastle want Neymar at St James’ Park…

SCOUTS SET FOR BUSY FIXTURE BREAK
Man Utd will use their fixture break this weekend to scout Crystal Palace star Michael Olise, according to reports.

The Manchester Evening News claims that the break in fixtures for the Red Devils will ‘allow [Ralf] Rangnick and his staff the chance to take a closer look at potential summer transfer targets in action live’. There will be a ‘number of young exciting prospects in action’ when Crystal Palace take on Everton tomorrow.

Olise is the pick of the bunch on current form with three assists and a goal in his last nine fixtures in all competitions, putting in a number of impressive performances. And now he has caught the eye of the Man Utd transfer team and ‘should tick many boxes from a United recruitment perspective’.

One attraction of Olise is his versatility with the former Reading player capable of playing as a winger, an eight or a ten. Palace landed the Hammersmith-born midfielder for £8m in the summer transfer window but the MEN reckons it is ‘likely that they could attract three times that amount if they sold him now’.

The MEN adds: ‘That’s something they’re probably not in a rush to do, but United interest could change that stance, especially if they were to put an attractive offer on the table.’ 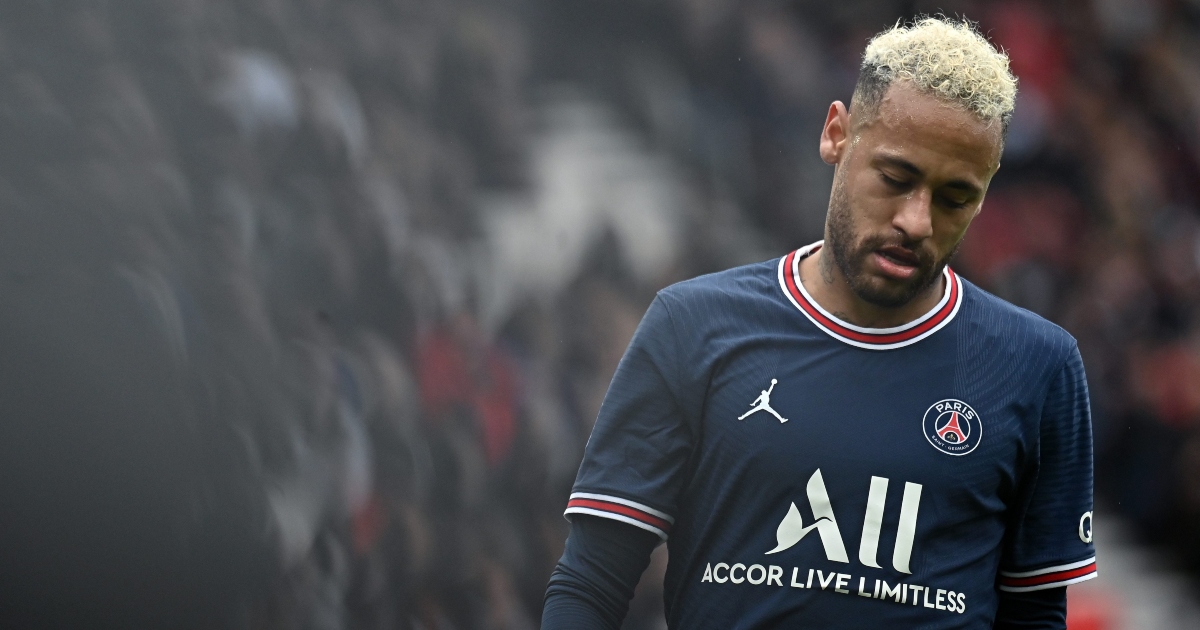 NEYMAR TO NEWCASTLE?
Newcastle want Paris Saint-Germain superstar Neymar to lead their new project at St James’ Park, according to reports in Spain.

The Brazilian has scored 334 goals in 545 club appearances since making his debut for Santos back in 2009 and now the Geordies want him to continue his brilliant scoring record in the Premier League.

Newcastle became one of the wealthiest clubs in world football overnight following their Saudi-led takeover earlier in the season. The Magpies were quite sensible with their money in January, bringing in Dan Burn, Kieran Trippier, Matt Targett, Chris Wood and Bruno Guimaraes. Those five signings have helped pull Newcastle away from relegation danger as they look to put themselves in the best possible position to attract some bigger names in the summer.

And Spanish website Fichajes claims that Neymar ‘is the star they want’ to lead their project after PSG were knocked out of the Champions League in the last 16. It is understood the clubs owner ‘does not want him to continue at the club’ after the Brazilian has underperformed since moving to France.

The report adds that ‘everything seems to indicate that his departure is imminent’ and that Newcastle now ‘have him in their sights’ as they want Neymar to be ‘the face of a project that aims to win the Premier League in the short term’.

Real Madrid are losing hope of beating Man City to the signing of Erling Braut Haaland from Borussia Dortmund…Man City midfielder Bernardo Silva says he is pining for a return to his homeland and Benfica in the next two years…Man City are expected to offer Rodri a contract extension, with the 25-year-old’s current deal running until 2025…Man Utd and Inter Milan are looking at Fiorentina defender Nikola Milenkovic…Barcelona are interested in Tottenham defender Sergio Reguilon.

Cody Gakpo comments rule one of Man Utd, Liverpool and Arsenal out of £42m transfer race