Why oh why did Manchester United break their grand tradition of two years?

Obstacle trace
Manchester United were never going to make a signing of transfer deadline day. Not in a million sodding years. And actually, with just one defeat in their last 13 games, you could argue that they didn’t really need to make any signings.

But there are no clicks in ‘Of course Manchester United made no signings’ so instead, we have to pretend that they tried and failed, the big, daft lummoxes. And so to the Mirror website:

They ‘failed’. Even though they didn’t – and this seems relatively important – actually ‘try’.

What about this for an opening line?

‘Manchester United fans were left reflecting on a January window which saw them fail to improve the squad for the first time since 2019.’

Yes, they have broken the habit of, oh, two years. It’s particularly extraordinary as last January’s move for Amad Diallo has gone so very well. Why oh why did they break this grand tradition?

‘But the 2022 incarnation of the winter transfer window was one that promised plenty – but failed to deliver anything.’

But it didn’t ever promise plenty. Or indeed anything at all.

And it takes Ben Husband just one more paragraph to admit exactly that.

‘In truth, Ralf Rangnick had always suggested it could be a quiet month. Replacing Solskjaer in December, the German’s focus was always likely to be on assessing the players currently at his disposal.’

So, ‘in truth’, everything you have already written – including the headline – is absolute bollocks.

‘Some supporters had hoped that a change of manager – particularly one who will take up a long-term role following his stint in the dugout – would be given the opportunity to put his stamp on the squad.’

So what are these five obstacles, barring the obvious one of ‘they didn’t actually want anybody’?

‘According to Manchester Evening News, the absence of a permanent manager, the presence of an interim, a bloated squad and the limitations of doing business in January, meant the chance of huge transfer outlays was a ‘non-starter’.’

Well, that’s four. And two of the four are basically the same thing, so let’s call it three.

So that’s ‘3 reasons Manchester United never intended to sign anybody in January’, then. No wonder they get all the clicks and not us.

January Reds
Over at the Manchester Evening News, the commitment to Manchester United having anything other than a planned non-event of a January transfer window – at least in terms of incomings – is strong.

‘Ralf Rangnick’s January business could be the making of £8.3m Manchester United superstar’

That would be £8.3m Manchester United superstar (‘in the making’) Hannibal Mejbri. That was certainly our first thought when we heard Donny van de Beek had left the club.

‘Deadlock’ is funny, but not as funny as Erling Haaland being touted as a ‘sensible signing’. You might want to check yourself before you wreck yourself, guys.

The first of those is that they need a permanent manager. It’s frankly shocking that particular problem was not solved in the January transfer window. And don’t get us started on them somehow failing to offer Nemanja Matic a new contract 18 months before his expires. Have they just been sitting on their hands for a month?

This is our favourite piece of post-window content though…

Is it the same as before the January transfer window, by any chance? Yes. Yes it is.

Actually, scratch that, this is better:

Are they the same as before the January transfer window, by any chance? Yes. Yes they are.

Shift stick
Elsewhere, ‘Man Utd snubbed late deadline day bid with pressure shifted on to Ralf Rangnick successor’ (Express) is a hell of a convoluted way of saying that the next permanent Manchester United manager will have to make a decision on Dean Henderson, as he will every other player. Which would not have been any different if the goalkeeper had gone on loan to Watford. So as you were. 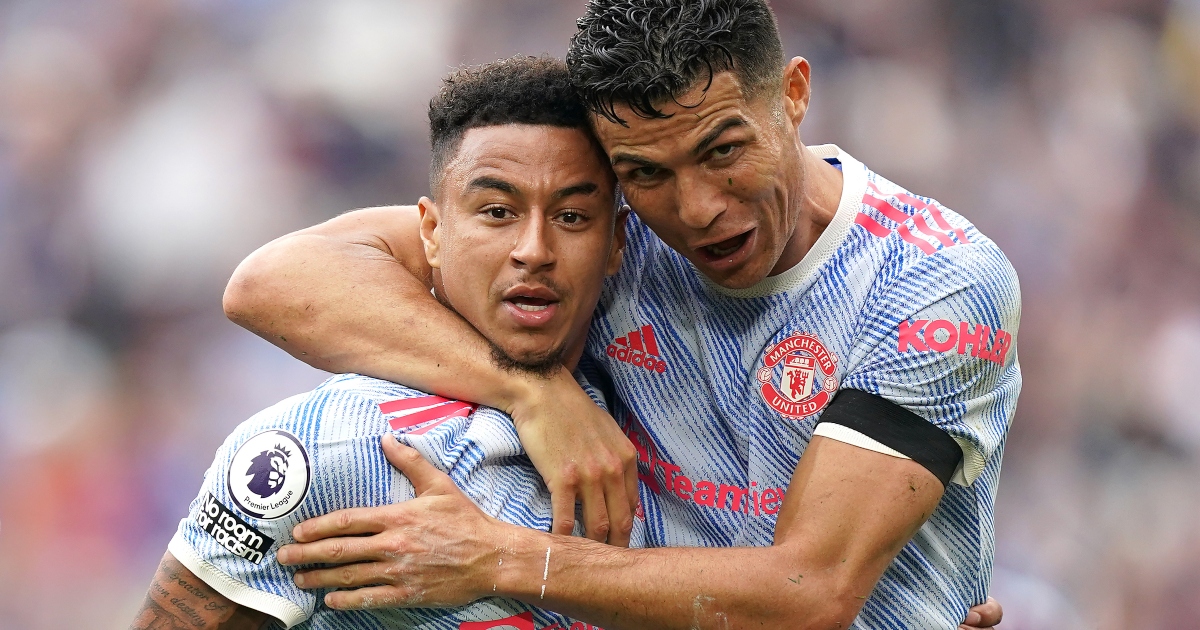