The England ace was in irresistible form as his side battered Man United 6-3 at the Etihad.

After the match the attacking midfielder posted a dressing room picture of his celebrating side, writing: “offftttt… What a day at the Etihad!! Manchester is BLUE”.

When he got home, Grealish decided to treat himself and a couple of pals to a Chinese takeaway.

The 27-year-old posted a picture of himself with his mates and wrote: “Great day the office. Finish it off with a Chinese”.

In the selfie can be seen the remnants of a tasty looking rice dish. 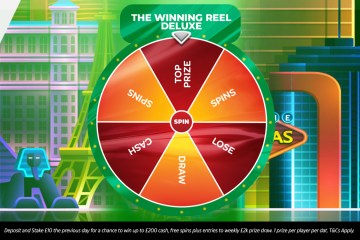 Grealish was in confident, creative form as pals Erling Haaland and Phil Foden both grabbed hat-tricks against United.

Perfectionist Pep told Sky Sports: “It was really good. We scored four goals and we could have scored more really.

“They played better in the second half and the last minutes was flat, but it was a good game and everyone in the stadium was happy.

“In the first half we were aggressive and had the space and the quality of players we had up front made the difference.

“We can win or lose but there are many things we can do better. Some players were not good today so they have to improve.

“Perfection doesn’t exist, it’s impossible. But we must try to look there.

“We did good, we can do better, many, many players had sloppy passes. This is not good.

“We have to be more consistent. In some areas we were still not good.”