Manchester United do not look like they will secure a top-four Premier League finish with the way they are playing, according to Jamie Carragher.

While Manchester City, Liverpool and Chelsea sit in their own mini-league at the top, the race for the final Champions League qualification place remains a tight call.

Indeed, only five points separate West Ham in fourth and Tottenham in eighth.

Last weekend’s fixtures saw Wolves enjoy the best result out of the five teams in the chasing pack. They leapfrogged Spurs into seventh following a fantastic 2-0 win in north London.

Meanwhile, Man Utd and West Ham both drew – to Southampton and Leicester respectively. Arsenal did not play as their opponents Chelsea claimed Club World Cup glory instead.

Nevertheless, they beat Wolves on Wednesday and have games in hand to potentially catch up on points.

According to Carragher, West Ham’s upcoming Europa League commitments will make it hard for them to finish fourth.

He also added that Man Utd being in the Champions League could hamper their chances. However, he concluded that United – as it stands – do not look good enough to clinch fourth spot anyway.

“I think it will be tough for West Ham to get in the top four,” Carragher told Sky Sports.

“Arsenal, what a win that was for them away to Wolves. The games in hand, no European football.

“You think about how long Manchester United will be in the Champions League, that could play a part. It feels like it will go to the wire.

“I think it will go all the way to the end. Arsenal, do they have enough forwards? Spurs look to be in trouble.

Where next for Declan Rice? Manchester United, Chelsea, Arsenal?

“Right now I’d think you’d take them out of it. Wolves look [like] a really good team.

“Man United, scoring goals is the hardest thing. They are really struggling for any sort of continuity. They seem to be lacking confidence, belief and a system that works for them.” 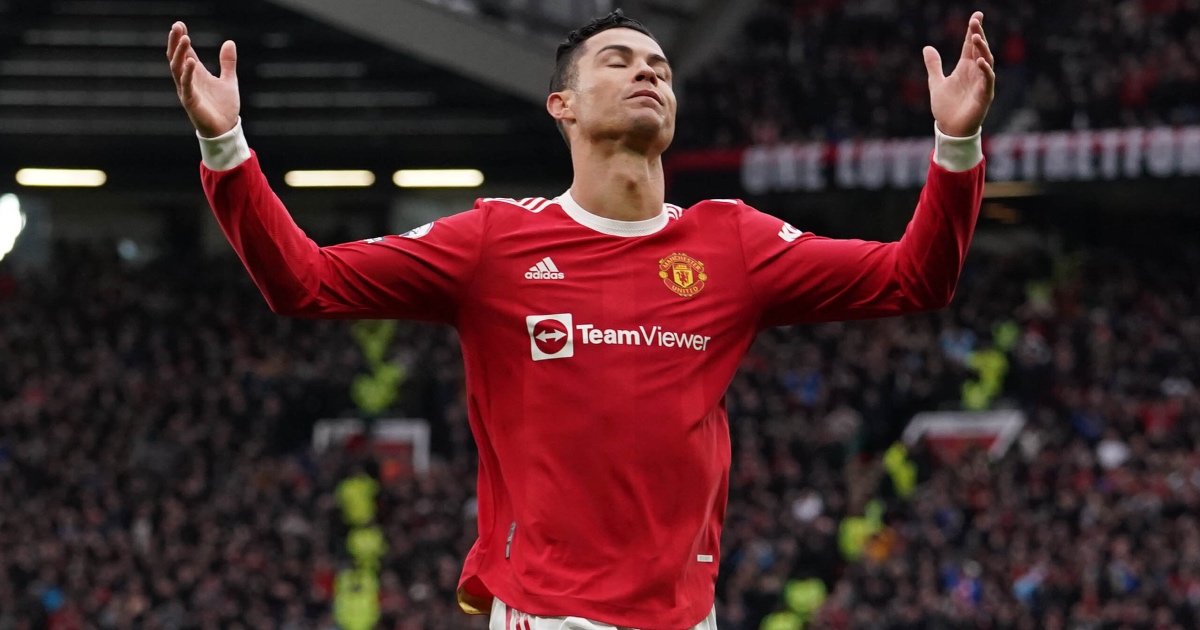 Indeed, United continued to struggle against Southampton on Saturday.

Like in many of their recent matches, they dominated the first half an hour as Jadon Sancho opened the scoring.

However, after the Saints grew into the contest, the tie could have gone either way, with the Old Trafford hosts never regaining the full control of the match.

Saturday’s draw was in fact the fourth time in six games that Man Utd have dropped points from a winning position.

But as well as the performances, reports have claimed off-field issues are plaguing United and Alan Shearer did not hold back in his assessment of the situation.