Jamie O’Hara has admitted Arsenal are cruising their way to a top-four Premier League finish while Manchester United and Tottenham are floundering.

The Gunners had the worst start to the season of any of the three teams. In fact, they lost all of their first three games and sat bottom with a minus nine goal difference.

Meanwhile, Spurs won all three of their opening games 1-0, with United claiming victory twice in the same run.

However, the tables have turned as the season has progressed. Arsenal now sit in fourth place, a point ahead of United. They also have three games in hand over the Red Devils.

One of those is against Tottenham, who sit seventh and three points behind Arsenal.

According to Tottenham fan and pundit O’Hara, Arsenal have Champions League football for next season – and the first time since 2017 – all-but wrapped up. Indeed, he claimed that there is a big difference in the mentality of the three teams.

“[Arsenal] look really good, they look decent,” O’Hara told talkSPORT. “They look a good side, they’re solid defensively – they look like a proper outfit. I think it’s theirs now, the top four, I really do.

“Arsenal have got that sort of team spirit, something about them where they want to win.

“They’ve got that winning mentality and I think they’ve got the bit between their teeth and they know it’s there for them to get Champions League football.

I think [Arsenal manager Mikel] Arteta is going to do it, I really do. And that’s going to kill me!”

Arsenal sit fourth in the Premier League’s form table over the last six games. They have claimed four wins, one draw and lost another in that time. Meanwhile, Tottenham are in eighth and United 10th. 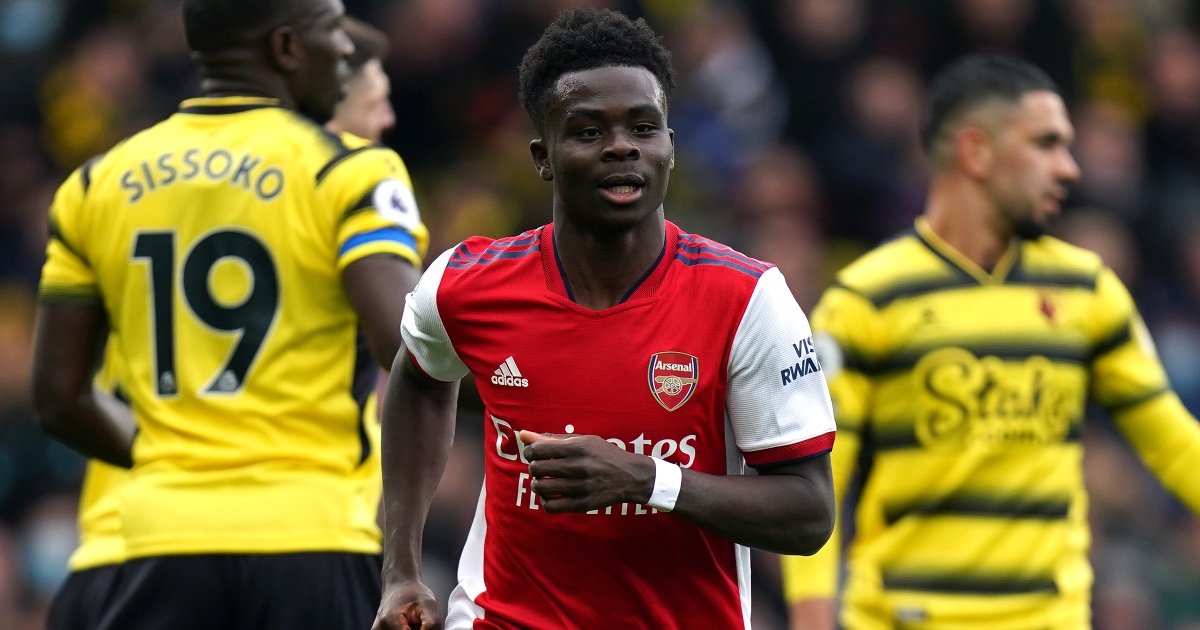 Still, with a decent chunk of the season to go, the tables could soon turn again.

Not only do Tottenham have to play Arsenal, but Spurs play Man Utd before then – on Saturday in fact.

Both sides have faced criticism for their respective downfalls in recent weeks.

United, though, have had no problems being consistent in taking the lead in matches. However, they have ended up drawing many of their recent games 1-1.

Carrick explains why he ‘needed’ to exit Man Utd; he’s ‘ready’ for ‘different’ challenge with Middlesbrough