A Man Utd star has been offered to up to four Old Trafford exit routes, while a Wolves star is in line for a move away this summer – both in all the latest Paper Talk.

Serie A duo AC Milan and Roma have emerged as potential next destinations for Manchester United midfielder Jesse Lingard, a report has claimed.

The 29-year-old is reaching the end of his Old Trafford journey, which has fizzled out with a lack of game time. While Lingard was once a key player at Old Trafford, his influence has waned.

As a result, he tried to leave in January. However, Man Utd rejected top-four rivals West Ham’s approach and reportedly priced Newcastle out of a swoop.

Nevertheless, his contract runs out at the end of the season and he will therefore become a free agent.

He will have his own choice to make as he looks to revive his career and according to Italian transfer journalist Nicolo Schria, West Ham and Newcastle are still pushing to sign him.

Lingard enjoyed a fantastic loan spell with the Hammers last season which got him back in the England squad.

However, Schria adds that Serie A duo Milan and Roma have been offered the chance to sign Lingard.

Former Man Utd boss Jose Mourinho is in charge of Roma and is leading the charge for the midfielder.

Milan, meanwhile, are after a new midfielder as they prepare to lose Franck Kessie – also to free agency.

Lingard has played 19 times this season but only for a total of 392 minutes. What’s more, he has only featured in three of United’s last five matches for a total of 102 minutes. 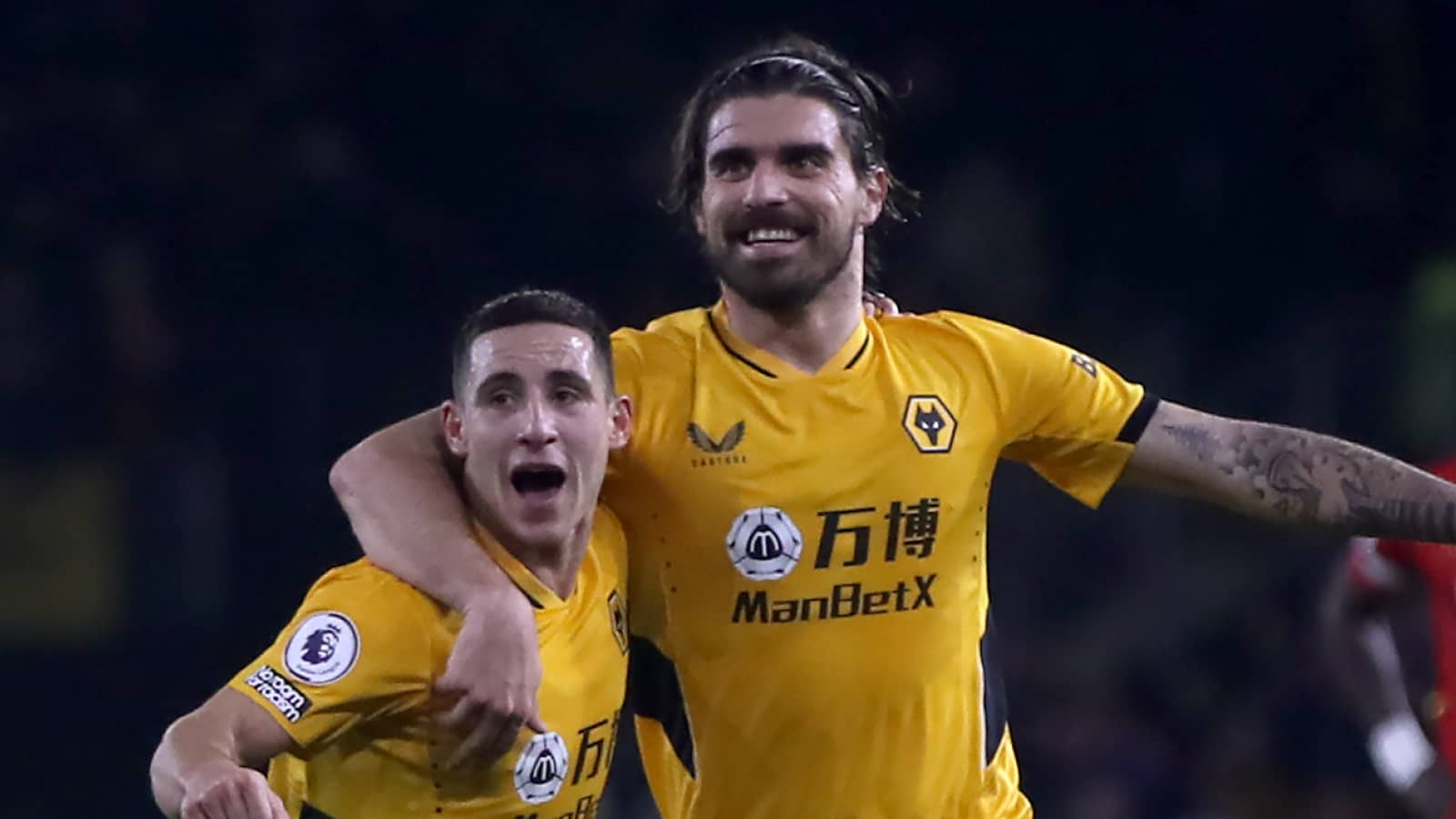 Ruben Neves is likely to leave Wolves if the Molineux club fail to secure European football for next season, according to a report.

The 25-year-old midfielder initially emerged as a star talent in Wolves’ promotion push following his 2017 move from Porto.

However, he has carried that on in the Premier League and subsequently earned a new contract in the summer of 2018.

And while they can still finish in the Premier League’s top four in Bruno Lage’s debut season in charge, Arsenal are in the driving seat and Europa League qualification looks a more realistic ambition.

However, transfer insider Dean Jones has claimed that Neves, whose contract runs out in 2024, will likely not stay without some form of European football.

Jones told GiveMeSport: “His quality is undoubted, and I think that if they don’t qualify for Europe then it’ll probably be time to say goodbye.”

Portugal international Neves has scored four goals and assisted two others in the Premier League this season. 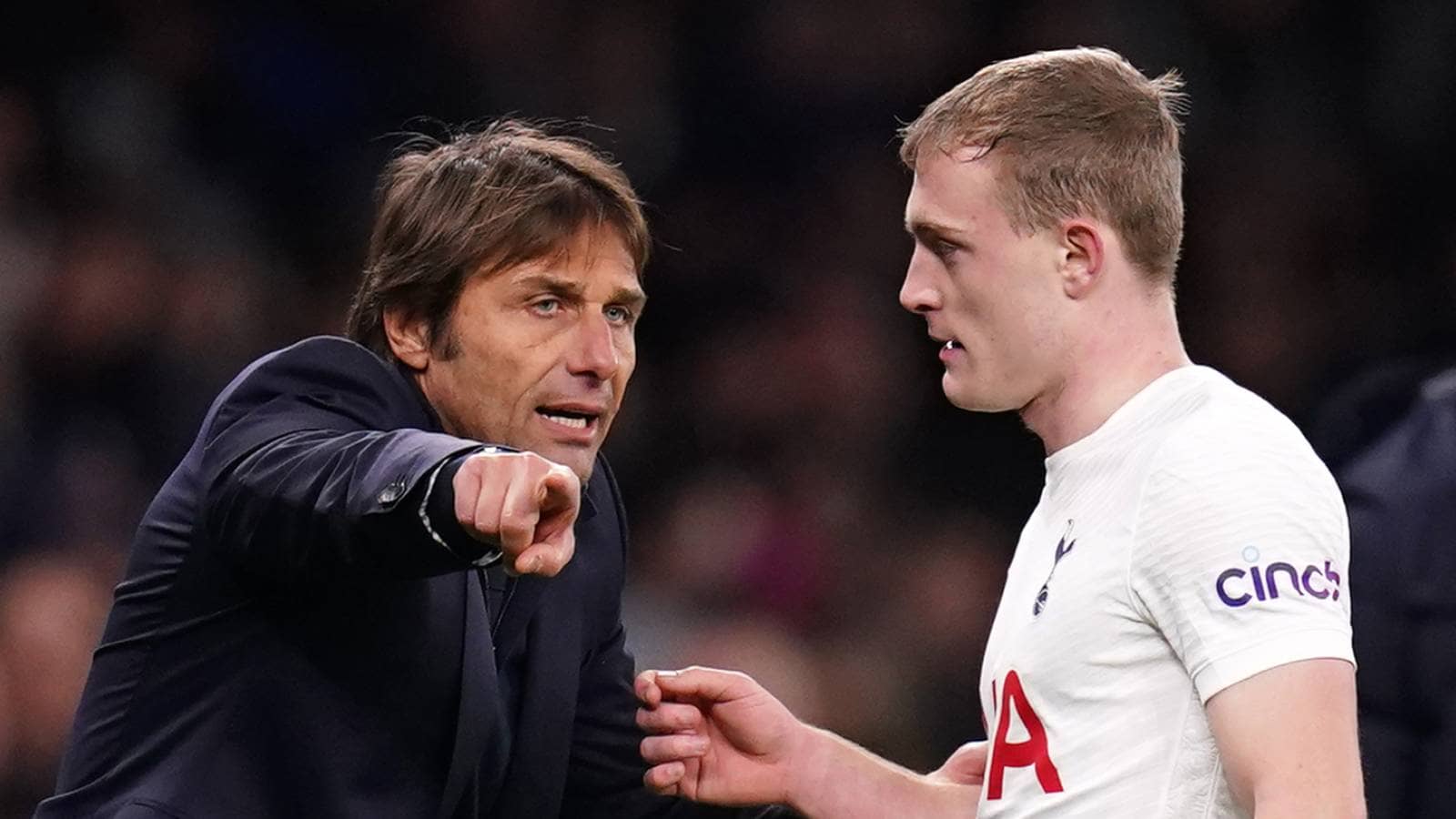 Tottenham goalkeeper Hugo Lloris has claimed that manager Antonio Conte and his staff will not give up on the club.

Conte has struggled to have an instant impact at Spurs – a trademark of his work at other clubs such as Chelsea and Inter.

Indeed, Tottenham’s inconsistency has been the main problem and the Italian boss has continually raised doubts about his future.

But Lloris said of Conte: “Obviously after four months we start to know each other well. I think he’s showing a lot of passion and he’s doing his job with a lot of emotion.

“At some moments we can understand his frustration. The players as well, we have this frustration but we keep going, we keep working.

“Antonio and his staff provide the best from day one. And they are not the kind of people who are going to give up in any circumstances.”

Spurs return to action on Sunday when facing West Ham in a key clash for the Premier League top-four race.