Manchester United are planning a blockbuster January move for Jude Bellingham while their Plan B for Casemiro has been revealed, Leeds are chasing an Empoli left-back ahead of January, while Wednesday’s Euro Paper Talk claims a swap deal between Aston Villa and Juventus is on the cards.

Manchester United boss Erik ten Hag is reportedly hoping his side can beat Liverpool to the signing of Jude Bellingham.

The Borussia Dorrtmund star is still only 19 but regarded as one of European football’s most complete midfielders. He has clocked up an impressive 97 appearances since moving from Dortmund in summer 2020. And he scored his 12th goal for the club on Tuesday night as BVB opened their Champions League campaign with a 3-0 win over FC Copenhagen.

However, speculation over his future at Borussia Dortmund is increasing. Indeed, just this summer he was strongly linked with a move to Liverpool. Jurgen Klopp’s side were in need of a new midfield recruit; ultimately settling for Arthur, who signed on a season’s loan from Juventus.

Despite Liverpool’s interest, however, Dortmund were unwilling to part with the England midfielder this summer. Indeed, having sold Erling Haaland earlier this summer, the club were comfortably able to resist any approaches.

Liverpool, though, remain on his trail and a 2023 transfer raid appears to be gathering pace.

Despite that, reports claim the Red Devils could look to beat Liverpool to the punch and launch a counter raid in January. Any such move would likely cost a club-record fee for United.

That’s certainly a deal Owen Hargreaves would like to see come off. And he reckons any move for Bellingham would transform United to the next level.

“He could turn around a club like Manchester United. Get them back to the top. He could carry that with his mentality. Jude Bellingham is the perfect midfielder. Can play for any club. Everyone will want him – Chelsea, Liverpool, United.”

United of course strengthened their midfield this summer with the addition of Casemiro from Real Madrid.

Fabrizio Romano, however, has revealed United had a back-up option in case the swoop for the Brazilian failed to come off.

Indeed, he states United were also vying to sign Leandro Paredes, prior to his move to Juventus.

The Argentinian star was looking to leave PSG this summer, with United emerging as an option.

Now Romano, speaking on his YouTube channel, has revealed how close a move came.

Romano said: “Do you remember that week when Man United had many potential players on the list because of Adrien Rabiot?

“The deal collapsed with Juventus before signing Casemiro because at that point of the market Casemiro was still not available.

“Man United had a possibility and it was Leandro Paredes from Paris Saint-Germain.

“He was one of the players offered to Manchester United. They decided to wait a bit in the market after missing out on Adrien Rabiot.

“But Paredes was one of the secret options offered to Man Utd.” 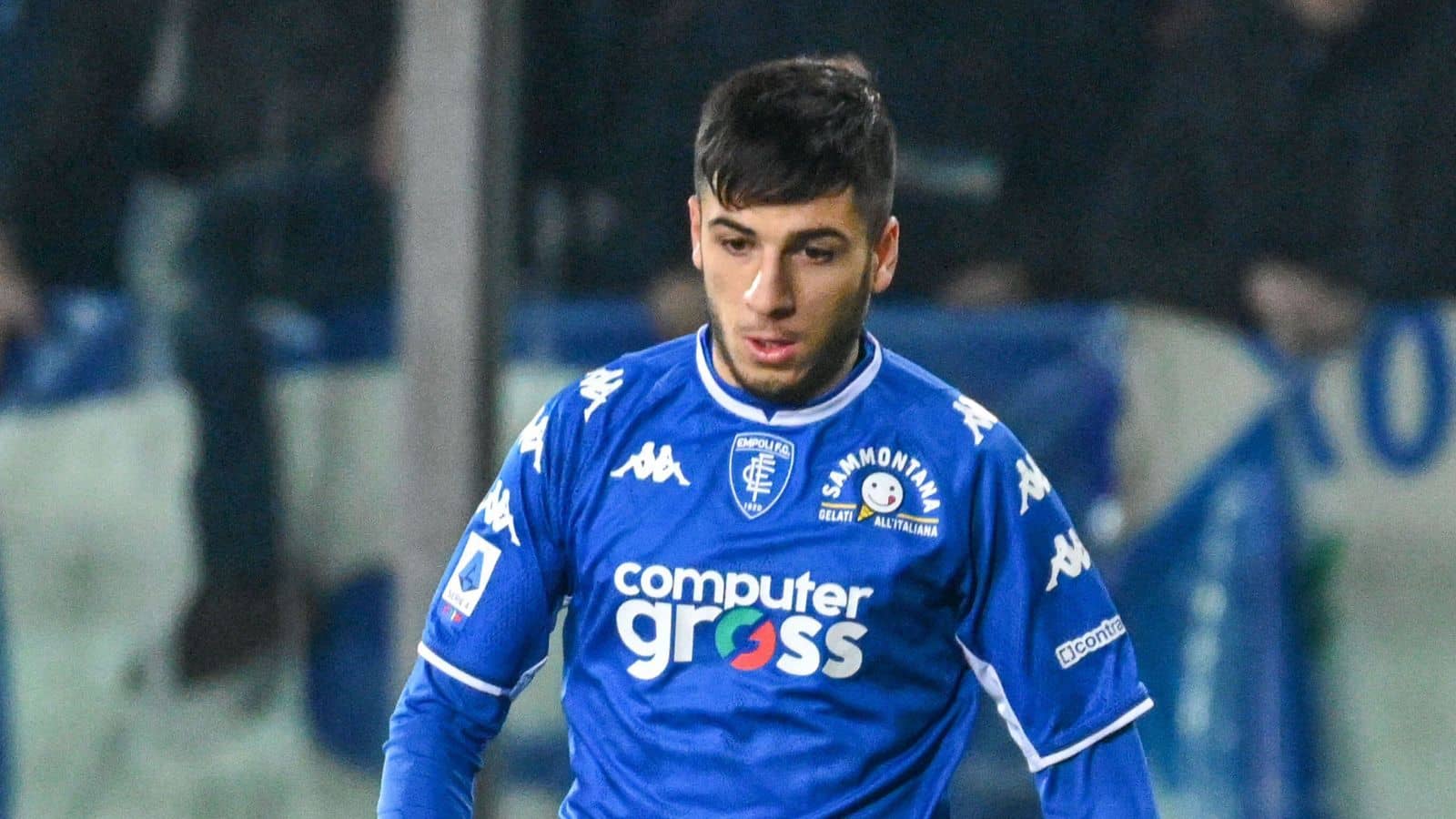 Leeds United are tracking Empoli left-back Fabiano Parisi, a 21-year-old Italian who is making waves in Serie A. (Tuttomercatoweb)

Juventus are planning a surprise swap deal with Aston Villa in January with Moise Kean being put up for Douglas Luiz. (TuttoJuve)

Manchester City are plotting a surprise move for Toni Kroos in January with the midfielder’s Real Madrid deal due to expire next summer. (El Nacional)

Arsenal will reportedly have to pay £43m (€50m) if they want to sign Shakhtar Donetsk winger Mykhaylo Mudryk in January. (Fabrizio Romano)

Brian Brobbey admits he’s held transfer talks with Manchester United as the possibility of another raid on Ajax increases. (ESPN.nl)

Trabzonspor are readying a late window approach to prise Andros Townsend to the club from Everton. The Turkish transfer window closes on September 8. (Fanatik)

Bernd Leno claims a move away from Arsenal was down to politics and with Matt Turner replacing him as No 2. (SportBILD)

Nikola Vlasic is the toast of Torino after scoring his third goal in five games for the club, with club president Urbano Cairo waxing lyrical about the West Ham loanee. (Gazzetta dello Sport)

Newcastle know how much a deal for Andrey Santos from Vasco da Gama will cost, amid rival interest from Barcelona. (TNT Sports)

Jurgen Klopp blocked a deadline day move to Benfica for Nat Phillips following a late change of heart from the Liverpool boss. (various)

Jamal Musiala insists he remains happy at Bayern Munich, but may be open to a move to the Premier League one day. (SportBILD)

Douglas Luiz is now planning to leave Aston Villa as a free agent next summer – with a host of clubs ready to do battle. (UOL)

Carlo Ancelotti is confident Karim Benzema’s injury is nothing serious after limping out of Real Madrid’s 3-0 win at Celtic. (Mundo Deportivo)

Roma are continuing talks with Nicolo Zaniolo as they look to tie the Tottenham target down to a new contract. (Calciomercato)