MAN United ace Diogo Dalot has been slammed by road safety groups after his Mercedes 4×4 was caught on camera speeding through a red light.

The Portuguese defender’s luxury £100,000 G Wagon accelerated through the junction near the club’s training ground.

Drivers who jump a red light face fines of up to £1,000 and six penalty points.

An AA spokesman said: “The driver risked seriously injuring occupants in another car.”

His customised G63 off-road motor has a 149mph top speed. 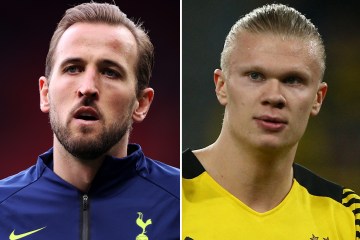 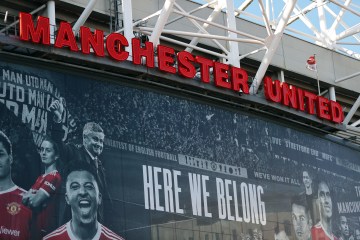 Dalot’s agent and United were asked for comment on the incident in Carrington, Gtr Manchester.

Police did not receive a complaint.

The AA spokesperson added: “Running a red light is gambling that another vehicle isn’t coming across the junction.

“If his vehicle had hit another car side on despite the protection built into cars these days, the driver risked seriously injuring any occupants in another car.

“And if that person had been elderly then the potential injuries would be far more severe.”