Manchester United are closing in on a £40million deal to sign Cristiano Ronaldo’s replacement, while top Premier League target Jude Bellingham has already decided on his next move – both in Friday’s transfer gossip.

The talented winger has emerged as a major target for Erik ten Hag, with Romano revealing that the Red Devils have been in touch with the player’s representatives.

United are expected to make an offer of around £40million in the January transfer window.

Another transfer insider, Dean Jones, recently told GiveMeSport that a transfer is more than doable at that price.

Ten Hag is known to have watched Gakpo closely at the World Cup. And he is bound to have been impressed, with the attacker coming away with three goals as the Dutch crashed out at the quarter-final stage to eventual winners Argentina.

While not a natural central striker, Gakpo’s arrival will allow Anthony Martial or Marcus Rashford to fill that role for Ten Hag.

And Romano told GiveMeSport that the deal could be close, saying: “At the moment, he’s a serious option. Manchester United are working on it. They are in contact with his agents.”

Before heading to Qatar, Gakpo had scored nine goals and added an impressive 12 assists in the Eredivisie this term.

If he can carry that sort of goal threat across to the Premier League he will become a major weapon for Ten Hag, as he looks to turn United into major trophy contenders again.

BELLINGHAM ALREADY KNOWS HIS NEXT MOVE

As the race for Jude Bellingham’s signature continues to grow, it appears the England man knows exactly where he wants his next destination to be.

Liverpool, Manchester United and Manchester City are all keen on bringing the 19-year-old midfielder back to his homeland after his exploits with the Three Lions at the World Cup. Indeed, former England star Rio Ferdinand has no doubts where the youngster should go next.

The Borussia Dortmund star was arguably England’s best player in the tournament, having already established himself as one of the top stars in the Bundesliga.

However, it looks like he is ready to disappoint the Premier League big hitters by opting for a move to Spain instead.

AS reports that Bellingham prefers a move to Real Madrid and that if he makes that feeling clear to the other interested parties then they may bow out of the race to sign him.

The former Birmingham man will not come cheap though, especially given he’s under contract until 2025.

Dortmund are expected to ask for upwards of £100m to let him leave next summer.

For Real, Bellingham would add to a young midfield of Federcio Valverde (24), Eduardo Camavinga (20) and Aurelien Tchouameni (22), with veteran stars Luka Modric and Toni Kroos moving towards the end of their illustrious careers.

Leeds have reportedly have enquired about Everton defender Mason Holgate’s availability in January. 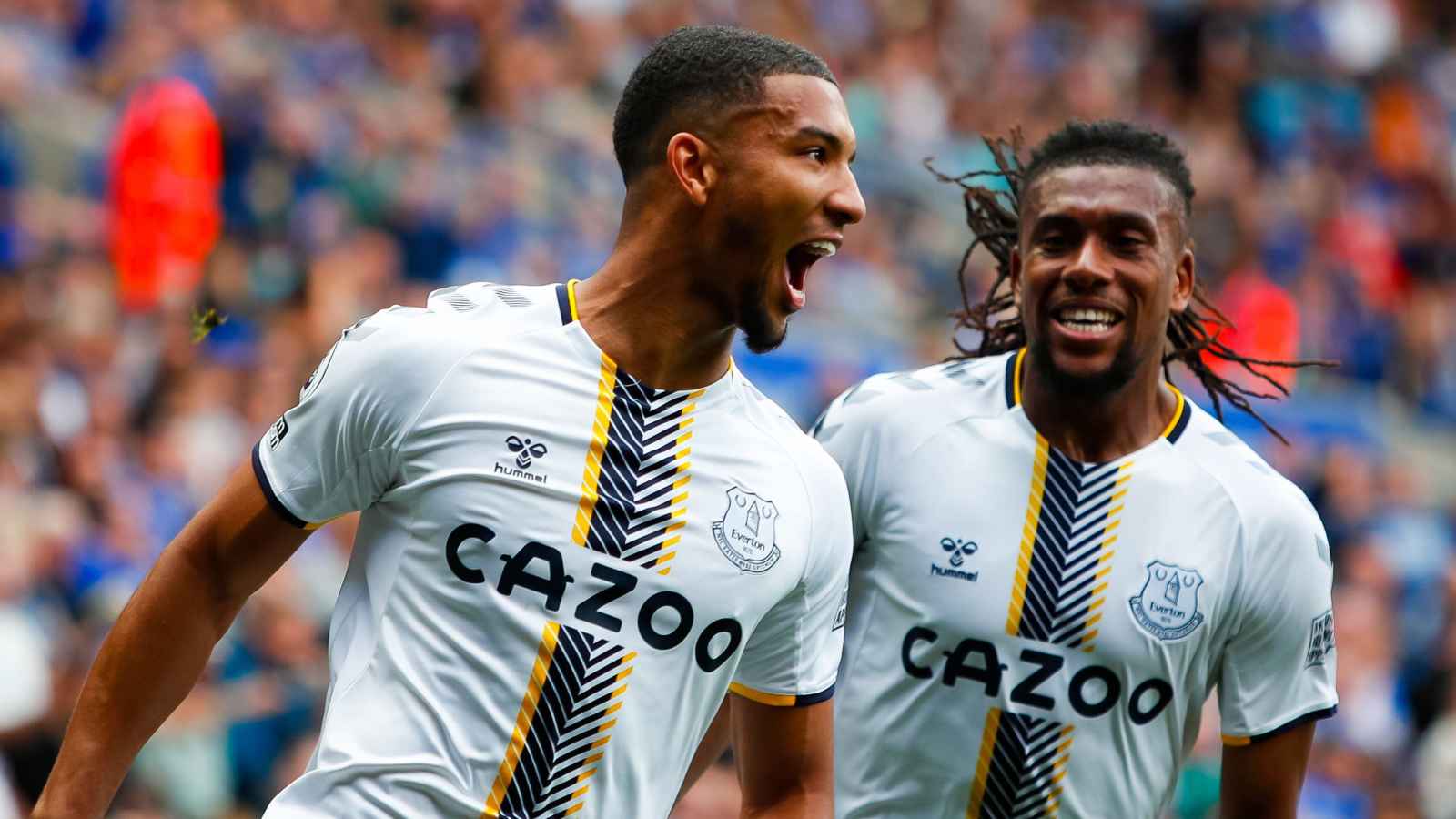 And The Sun understands Ligue 1 outfit Lyon have also expressed an interest in the Toffees centre-back.

The 26-year-old started three of Everton’s first four league games under Frank Lampard this season before sustaining a knee injury at Brentford.

But the former England Under-21 international, who can also play right-back, could be available when the transfer window reopens in January due to Everton’s financial plight.

Lampard also has an overload of defenders in Conor Coady, James Tarkowski, Yerry Mina, Ben Godfrey and Michael Keane, while the Toffees are also keen to try and trim their wage bill.

Holgate played a major part under Lampard in the club’s successful fight against relegation from the top-flight last season.

However, his strong start to the new campaign was cut short after picking up a knee problem in the 1-1 draw at Brentford.

As for Leeds, Jesse Marsch is looking to bolster all areas of his team as he looks to pull away from the drop zone in the second half of the campaign.