Manchester United have clearly been listening to Dimitar Berbatov as they are reportedly part of a three-club race to sign Paris Saint-Germain’s Marco Verratti.

Berbatov also spoke about influential star Verratti. “In the midfield, I would probably go for Verratti as well,” the Bulgarian said during an interview with the Daily Express.

“I like Marco Verratti. I just think he’s unbelievable on the ball with everything he’s doing.”

According to CaughtOffside, who cite reports in Spain, United are ‘following’ Verratti and want him to replace Paul Pogba.

The Frenchman, like Rudiger, is out of contract in the summer and can move on as a free agent. But Italy international Verratti would be an exceptional replacement.

The 29-year-old has been at the heart of PSG’s domestic dominance over the past nine years. He helped them to win seven straight Ligue 1 titles before Lille’s surprise triumph last season.

Verratti is having a troublesome campaign. He has had to deal with various injuries, including problems to the knee and hip. Despite this, PSG have a 12-point lead in the French division. 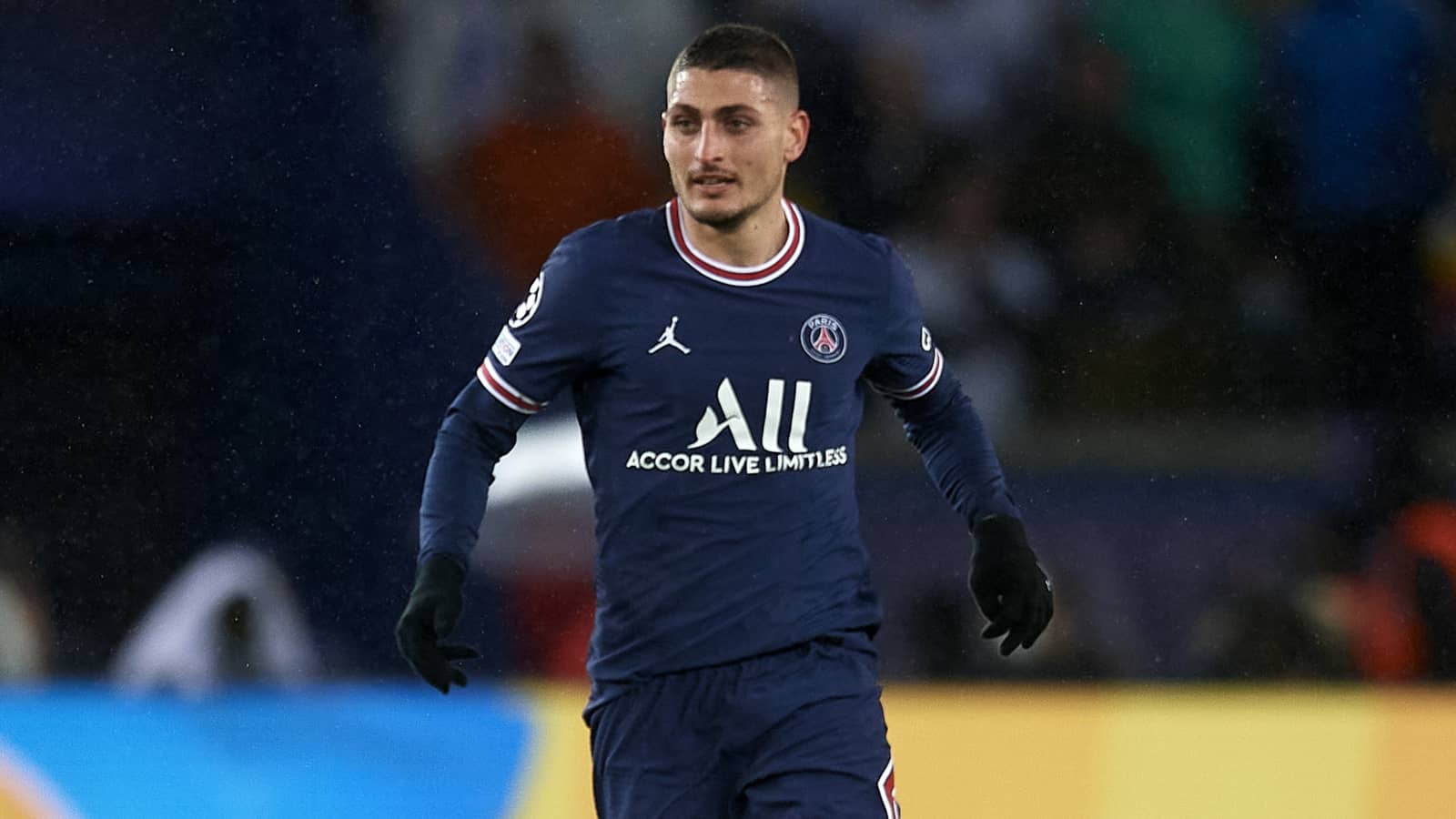 And United don’t seem to have been put off by the playmaker’s recent fitness woes. According to the report, United could bring Verratti in so he can shine under potential new manager Erik ten Hag.

Verratti’s sublime technical ability, as well as hard-working nature, would make him a perfect fit for Dutchman ten Hag.

And the Pescara-born ace may form a solid midfield partnership with the likes of Scott McTominay and Bruno Fernandes.

However, it is not just the Red Devils who are eager to land him. CaughtOffside put Inter and Roma in the transfer mix. Either move would see Verratti return to Italy, where he hasn’t played since 2012.

Any deal will be tough to organise with PSG though. As shown by the Kylian Mbappe saga, club president Nasser Al-Khelaifi doesn’t like selling his prized assets. And Verratti certainly comes into that category.

The star’s contract runs until 2024. The best course of action for United may be to wait until the terms are closer to running out, giving them the option to organise a pre-contract agreement.