MANCHESTER UNITED are leading the race to sign Benfica and Argentina star Enzo Fernandez, according to reports.

The midfielder has a £104million release clause and his representatives have supposedly arrived in Portugal ready to negotiate in case a club triggers it.

Journalist Gaston Edul reports that the Red Devils are the most likely to make a move for him in January.

However, they face competition from Liverpool, who are second in the race, as well as Real Madrid in third.

Fernandez impressed at the World Cup and helped fire La Albiceleste to glory, winning the Young Player of the Tournament in the process.

Liverpool have been keeping an eye on him for some time but after his heroics in Qatar, Man Utd are now more keen and have jumped ahead of their rivals in the battle to sign him. 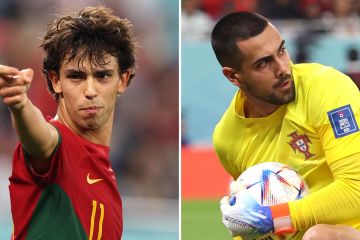 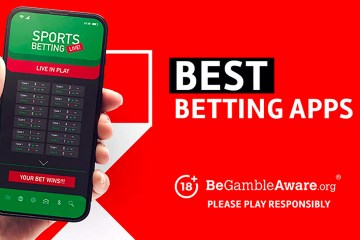 Benfica do not want to sell and look set to demand the full release clause price.

They have only just brought him to Lisbon from River Plate in his homeland.

And the Portuguese side could make a huge profit on him having signed Fernandez for a reported fee of between £10million and £15million.

However, River Plate will earn 25 per cent of any transfer fee that Benfica pocket.

Fernandez has broke his silence on the transfer rumours, he said, via Globo: “I don’t know anything about that.

“It’s up to my agent, I don’t want to get involved.

“I’m focused on Benfica, in a few days we have an important game [against Braga].”