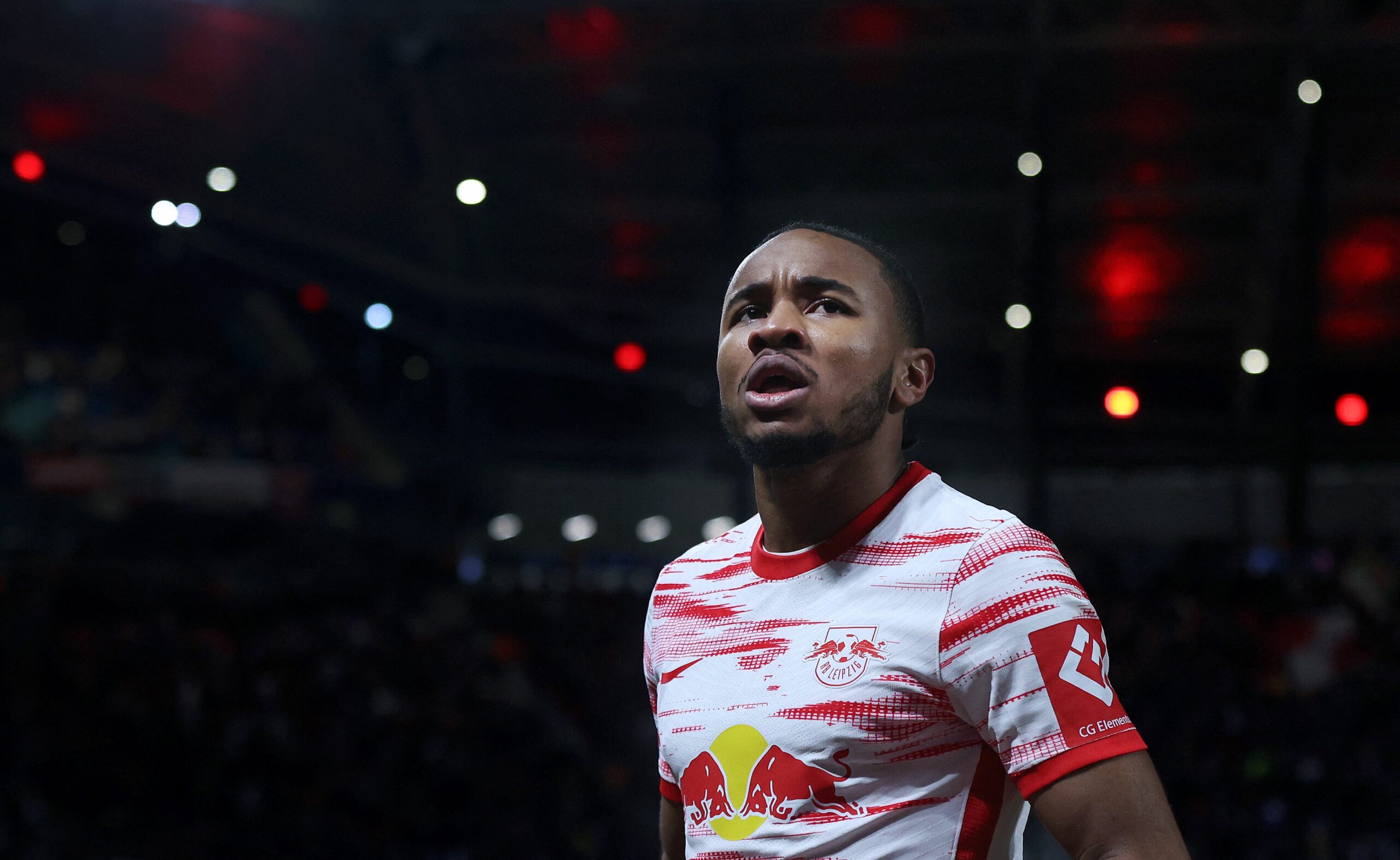 Manchester United had a productive summer transfer window but there is still plenty of improvement required before the squad can compete for the Premier League title again.

Director of football John Murtough recently said that United don’t necessarily plan to spend in January, but in our opinion, the club should be pro-active to secure the best targets available.

RB Leipzig’s Christopher Nkunku has been one player that has been linked on several occasions, and the Red Devils must look to sign him in January amid fierce competition from Chelsea.

The Blues have already held a secret medical with Nkunku, as per BILD and they seem to have taken the head start to sign the Frenchman whose €60m release clause becomes active next summer.

However, United could scupper their transfer plans if they pursue Nkunku in January. Leipzig would be reluctant to sell, but a significant bid above the buy-out clause should persuade them.

After a record £220 million summer spending spree, it is quite clear that United have the transfer funds and the board must back Ten Hag in January rather than waiting for next summer.

Nkunku has been stupendous in the second striker role for Leipzig. He bagged a stunning 35 goals and 20 assists from just 52 appearances last term, and has continued his fine form.

The 24-year-old has already netted eight goals and one assist this campaign, and United must move early for his services this winter to avoid the prospect of losing out to their league rivals.

The club are craving for a genuine goalscorer up front, and Nkunku would be a superb signing for the next decade, considering he has just entered the prime of his playing career.

United have already learnt their lesson with missed opportunities to land Erling Haaland and Darwin Nunez in the past, and it remains to be seen whether they act quickly for Nkunku.