MANCHESTER UNITED have reportedly overtaken Liverpool in the chase to sign Enzo Fernandez.

The Benfica midfielder has become one of the most-sought after stars on the planet after his displays helped inspire Argentina to World Cup glory.

Liverpool were big admirers of the 21-year-old Fernandez before his stellar Qatar 2022 displays.

But his performances in the Middle East have now convinced United boss Erik ten Hag that he is the right man needed to bolster his own side.

As reported earlier this week, both teams will have to shatter the Premier League’s  £100m record transfer fee to snap-up his services next month.

That is due to Benfica having no desire to sell him for any less than his mammoth £105m release clause. 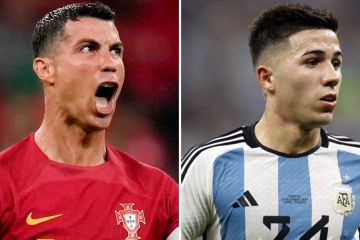 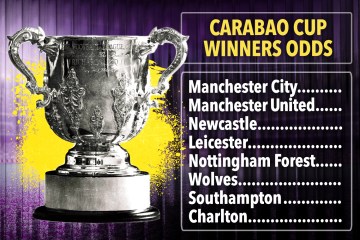 Now  UOL Esporte are claiming that United are willing to meet that figure – putting them in front of their Anfield rivals in the transfer chase.

The publication’s journalist Bruno Andrade added that “talks are ongoing” between all parties involved.

And it reiterates that United will meet the huge £105m asking price in order to “avoid any competition” from elsewhere.

Fernandez only arrived at Benfica from River Plate last summer but his international captain Lionel Messi admitted that he is not surprised so many clubs are keen on the World Cup’s Young Player of the Tournament.

He said: “I’m not surprised by Enzo.

“I know him and I see him train every day.

“He deserves it because he’s a spectacular player.”