Torres is emerging as one of the most sought-after stars ahead of the summer window, having had another stellar campaign at Villarreal, in which they even reached the Champions League semi-final.

Several clubs are keen on Torres, including Tottenham, who are claimed to have discussed a swoop for him, but they face heavyweight competition from Manchester United. 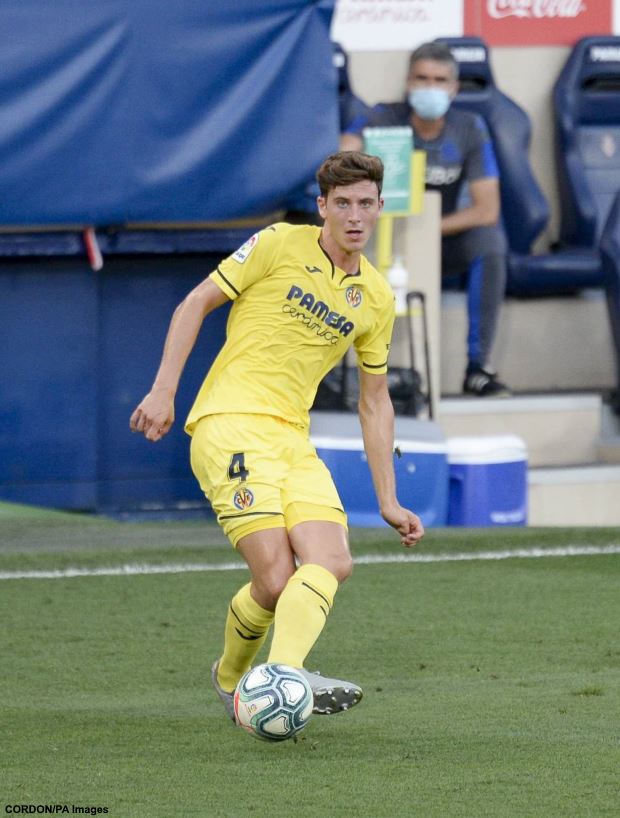 And the Red Devils are looking to step up their efforts to take him to Old Trafford in the summer and are set to hold fresh talks with Villarreal and the player over a deal.

Manchester United are planning a squad overhaul in the summer, with Erik ten Hag set to take over at the club, and they are keen to win the race for Torres.

Torres has a £55m release clause in his current deal at Villarreal and they will be pushing to get a fee close to that amount for his signature.

The centre-back is claimed to be open to leaving the Estadio de la Ceramica following this season as he wants to compete in another league.

It remains to be seen where Torres will end up playing next season should he leave Villarreal in the coming months.