Botafogo are pressing ahead with plans to sign Manchester United striker Edinson Cavani, according to reports coming from South America.

Cavani is in the final six months of his contract with Man Utd. His second season with the club has not been as enjoyable as the first. Therefore, it seems he will be walking away from Old Trafford in June.

Last season, Cavani started 13 Premier League games and scored 10 goals. This term, he has only managed six league starts and two goals. A range of factors have affected his prominence.

Man Utd knew when signing Cavani in 2020 following his release from Paris Saint-Germain that he would only be a short-term solution. But his output in his debut season suggested he could have a bigger part to play than perhaps expected.

It earned him a second year at the club, although it now looks likely to be his last. United will be looking to evolve up front and Cavani could be a casualty.

Where he ends up remains to be seen. A return to South America for the Uruguay international seems to be the most likely option for the 35-year-old.

He has been linked with Argentine rivals River Plate and Boca Juniors, for example. But a move to Brazil has also been speculated, perhaps with Corinthians.

Now another Brazilian suitor is in contention to sign Cavani. According to Lance, Botafogo have opened talks with the centre-forward’s representatives.

The Rio De Janeiro outfit have recently been taken over by an American businessman, John Textor (who is also a co-owner of Crystal Palace). Like when any club changes hands, it has led to anticipation about potential transfers.

Cavani is one of their main objectives now, so they have reached out to his entourage. They are confident that he will not be staying with Man Utd. He would therefore be available as a free agent, meaning they would only have to take his wages into consideration. 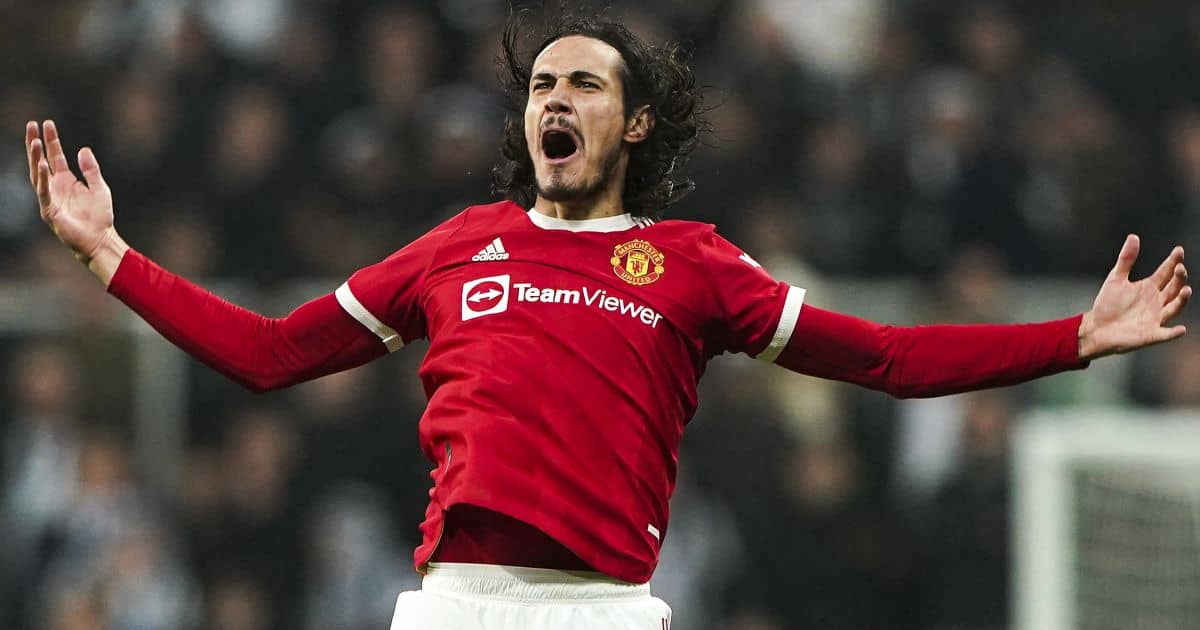 However, they are yet to make any kind of offer in that regard. There were no discussions of wages or contract length. Textor’s officials were merely registering their interest in the former Palermo goal-getter.

In the coming months, though, they could step up their talks. Cavani could be a dream signing for the new owner, eager to herald a new era for the club. He has been identified as someone who can improve Botafogo on and off the pitch, thanks to his talent and profile.

Another forward who could be leaving Man Utd for good in the summer is Anthony Martial.

Martial left Man Utd on loan for La Liga outfit Sevilla in January. After a frustrating first half of the season with United, the move was designed to give him a chance of a revival. However, Sevilla do not have the option to buy him.

They could yet try to do so if he impresses enough, but negotiations would have to start from scratch. What’s more, there may be rival bids. According to Corriere Dello Sport, one could come from Inter Milan.

The Serie A champions were one of Martial’s other suitors before he chose to join Sevilla. It appears their interest remains, as a result of their plans with one of Martial’s former teammates.

Ex-Man Utd attacker Alexis Sanchez is likely to leave Inter at the end of the season. Although he is not a key player there, he has been building up gametime recently.

Furthermore, there are growing concerns that they could lose Lautaro Martinez. As such, it will be vital for Inter to find attacking reinforcements.

Martial, 26, would be an intriguing option for them to work with. Like Sanchez, he can play in a range of attacking positions.

Martial rejected the chance to move to Italy with Inter’s rivals Juventus in January. He instead preferred the plans Sevilla had for him. But anything beyond this season remains unclear.

His contract with Man Utd is due to expire in 2024. Therefore, the parent club must work out whether he is part of their plans or not in the summer before making a new decision.