Manchester United have been told they can sign Cristiano Ronaldo’s replacement for £86million in the January window, while Friday’s Transfer Gossip claims Tottenham are ready to hatch a plan to bring in a new forward.

Manchester United will reportedly face competition from PSG and Bayern Munich in their bid to land Joao Felix in January, with Atletico Madrid now ‘ready to sell’ for £86million.

Tension has been building between the Portugal striker and Atletico boss Diego Simeone, with Diario AS claiming that the ‘conflict’ between them has reached a point of ‘one or the other’ and that Atletico are now ready to cash in on Felix as early as January.

The Spanish giants made Felix their record signing in 2019 when they landed him from Benfica for £114m.

However, the 23-year-old has often failed to live up to that costly price tag. Indeed, more often than not he has found himself benched by Simeone.

United are on the hunt for a new forward to fill the void left by Cristiano Ronaldo’s acrimonious exit.

While Marcus Rashford and Anthony Martial have both stepped up this season, there is a still a feeling that the latter could end up being moved on.

Rashford, meanwhile, is in line for a new contract after his impressive displays for England at the World Cup.

However, the boyhood United fan still does his best work from out wide, meaning a new central option is needed.

AS reports that PSG sporting director Luis Campos is the link to Felix in their hopes of signing the player.

Felix’s agent, Jorge Mendes, is said to be actively shopping his client for a new club, with no hope of repairing matters in Spain.

Felix has managed just four goals from 18 games for Atletico this season.

Tottenham are reportedly ready to hatch a plan to beat the competition to the signing of Marcus Thuram.

The Borussia Monchengladbach is one of the most sought-after young forwards in European football. And the fact that he could be on the move for a bargain price in the January window makes him an excellent option for a number of clubs.

Manchester United and Newcastle are just two other Premier League teams who are keen on striking a deal.

However, according to journalist Ignazio Genuardi, via the Transfer Tavern, Tottenham could spring a ‘surprise’ in January by winning the race for his signature.

The journalist tweeted: “Courted by a slew of European formations, M. Thuram could wait until next summer to pack his bags, but a surprise cannot be ruled out this winter. According to some indiscretions, Tottenham could give it a try in January.”

Thuram has scored 13 goals in just 17 games for Monchengladbach this season. He is currently with the France squad at the World Cup in Qatar.

But the fact that he is a free agent next summer means the Bundesliga club are ready to cash in for as little as £10million.

Nottingham Forest have reached an agreement to sign Gustavo Scarpa from Palmeiras. 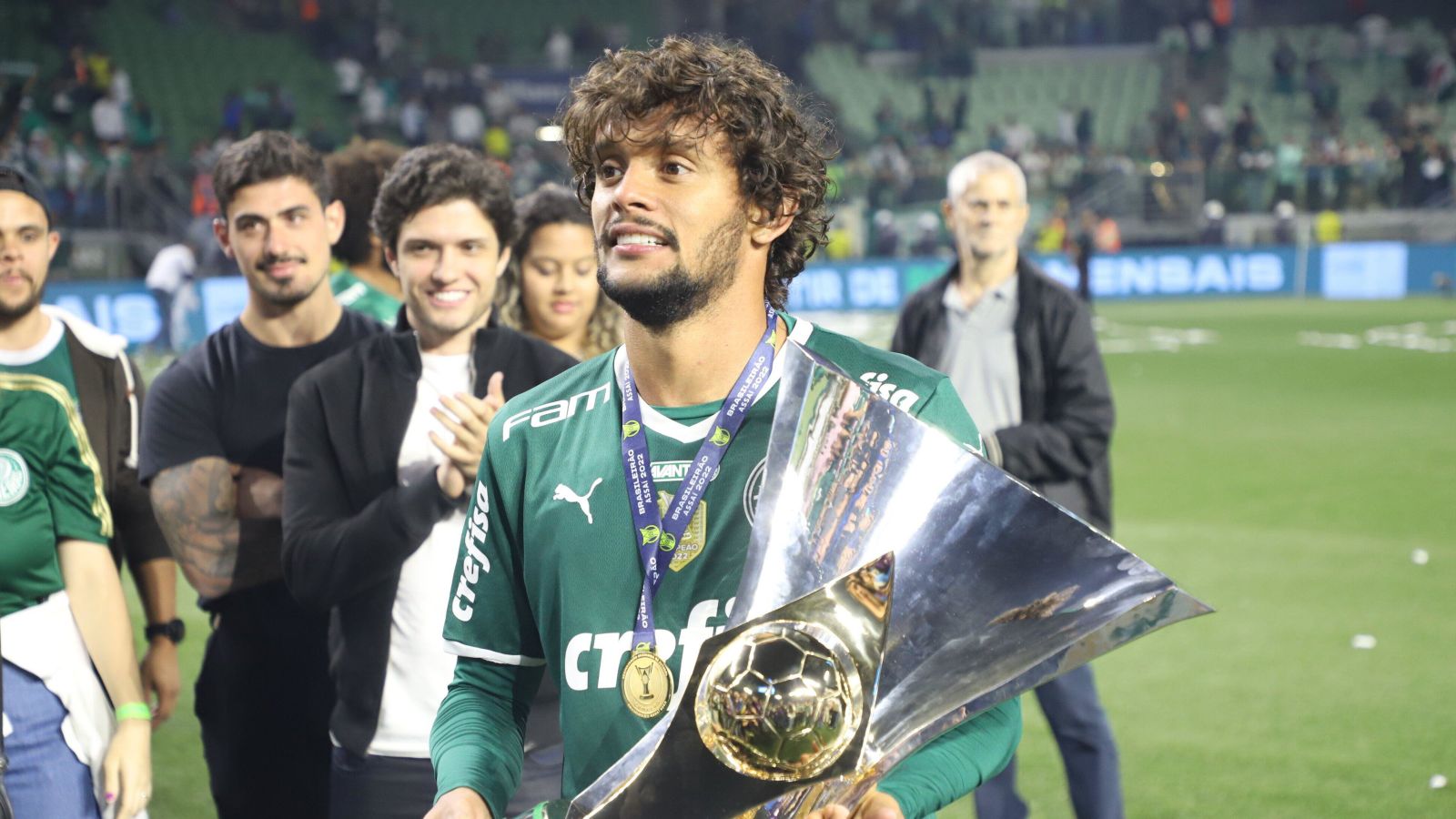 Transfer insider Fabrizio Romano claims that the deal has been completed. He adds that the Brazilian attacking midfielder will sign a deal until Jun 2026 as a free agent.

Medical tests are expected to take place over the next few days.