However, Lescott suggests Solskjaer will be in the shadow of City boss Guardiola, Liverpool’s Jurgen Klopp and Chelsea’s Thomas Tuchel. That is, until the Norwegian finally brings a big trophy to Old Trafford.

The Red Devils are aiming to end their nine-year wait for a Premier League title. They have gone big in the transfer market in the hope of doing so, signing Jadon Sancho and Raphael Varane.

But Lescott questions whether they have a leader on the touchline who can guide them to glory.

“I don’t want this to sound like I’m saying Solskjaer is not a good manager, but Guardiola, Klopp and Tuchel are proven to be the elite managers in the game right now,” Lescott told TEAMtalk at a BT Sport event.

“Those three have done it in Europe and domestically dominated. So that is a factor when you assess the title contenders. Solskjaer is a good manager, but he has not proved he is there with the best at the moment.

“That’s why I say Chelsea and Liverpool will be the main contenders to Man City in the title race this season.”

Winger Sancho will hope to add goals and assists for Solskjaer. Varane, meanwhile, has shown he has what it takes to win following four Champions League triumphs at Real Madrid.

But Lescott adds that he cannot see United putting together a consistent winning run. 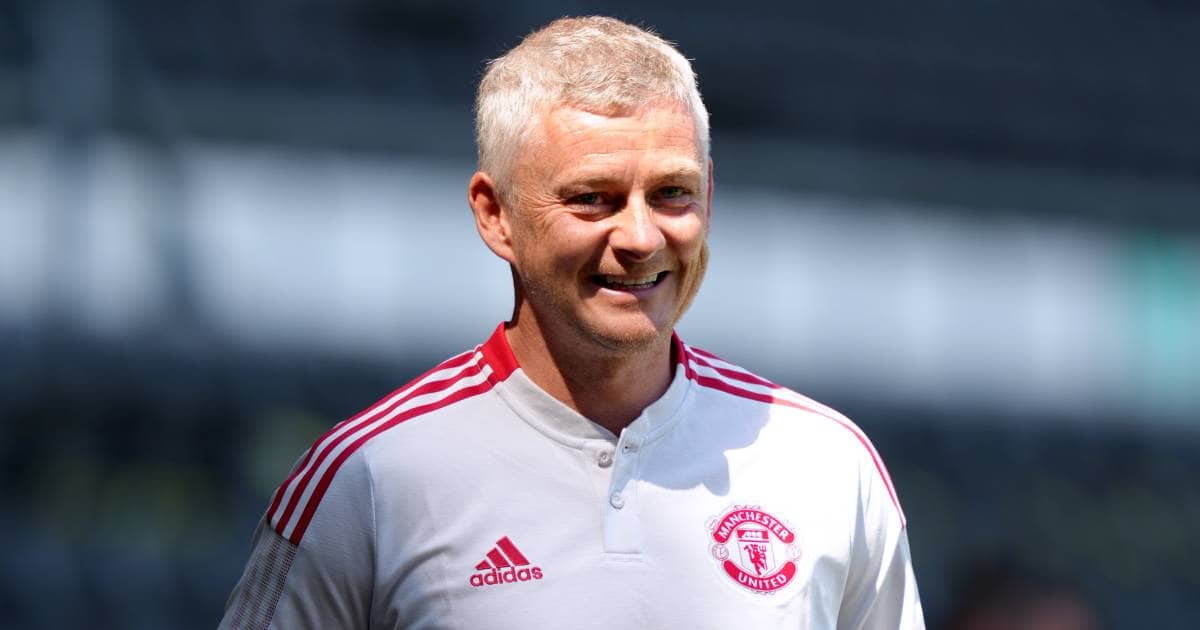 “United will be in the mix after the signings they’ve made, as they got two players in who are perfect for the position they needed to strengthen,” the pundit added.

“They have the right mentality, the right style of play, they are a good age and everything about the signings they have made looks good to me. But I still don’t see United as the main threat.

“I just don’t see United winning 10 games in a row like we have seen from Liverpool and City do in the last few seasons. United haven’t proved yet that they will have that consistency. But they are contenders.”

Despite their 1-0 defeat at Tottenham, Lescott suggests City are still favourites to hang on to the Premier League title.

He even suggests that Harry Kane’s potential move from Tottenham may not push them over the edge.

“Liverpool are getting their players back and having Anfield back as a fortress will be massive for them. It was not the same without fans in there and it will be a plus for them more than other teams.

“For me, Chelsea hold the biggest threat to City. Signing (Romelu) Lukaku is massive for them. He is not just a striker, but he is also a perfect fit for the way they play.

“Chelsea and Liverpool are still going to be strong whatever happens, so City will have a big fight on their hands even if they get Kane.”

New Hope. Be part of it all. BT Sport www.bt.com/sport