Ian Rush has expressed his strong belief that the Manchester United team of 2007/08 is not better than the 2019/20 Liverpool squad or the Manchester City’s of the 2017/18 season, following the Red Devils being voted as the best Premier League team of all time in an online poll.

The Premier League has been home to some of the finest club line-ups in the history of the game since the inception of the competition in 1992 and debate has raged on over which outfit is the best of all time.

In a recent online poll conducted by English outlet SPORTbible, Sir Alex Ferguson’s Red Devils from the 2007/08 season were voted as the best Premier League side of all time by an overwhelming number of fans. 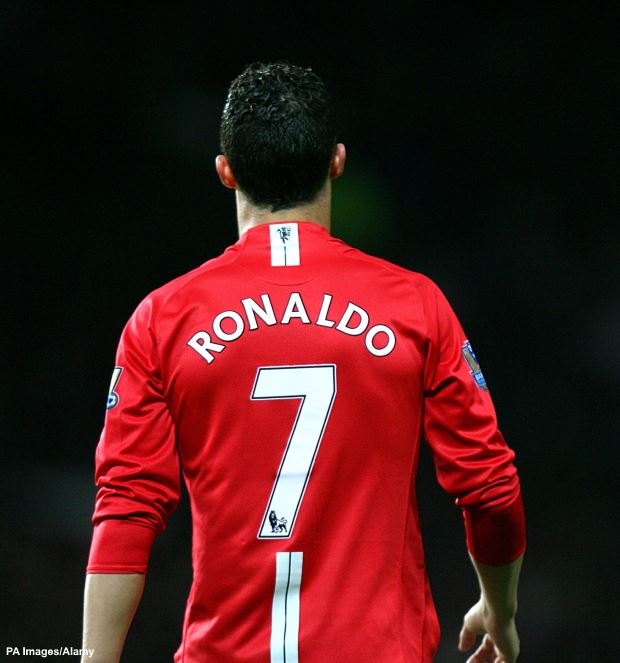 However, Liverpool legend Rush does not agree with the results of the poll and stressed he does not see the 2007/08 Manchester United being any better than Jurgen Klopp’s title winning Reds of the 2019/20 season or Pep Guardiola’s Manchester City of the 2017/18 season that reached the magical 100-point mark in the top flight.

Rush acknowledged that the 2007/08 Manchester United are one of the best teams in Premier League history, but attributed their landslide victory in the online poll to a large number of Red Devils fans being active online.

“Finally, I see SportBible conducted a poll on who is the greatest ever Premier League team but I have to say I don’t take much notice of these outcomes”, Rush wrote in his Gambling.com column.

“For a start, football didn’t start in 1992, so any poll focussing on the Premier League era alone automatically overlooks all the great teams gone before.

“The other problem is that it is essentially an online popularity contest, and there are evidently a lot of Manchester United fans online as their 2007/08 team won the vote pretty clearly.

“But if you really have to narrow it down to the Premier League era, then I suppose the 07/08 United team would have to be up there.

Manchester City are currently leading the top flight table and are on course for a second league title on the trot, with Liverpool sitting in second, while Manchester United are outside the top four at present.