Manchester United star Luke Shaw admits feeling ‘wanted’ while in the England setup helps his performances after scoring against Switzerland on Saturday.

Shaw, 26, earned his 20th Three Lions cap as Gareth Southgate’s side took care of the Swiss at Wembley. But it was far from plain sailing as Murat Yakin’s side took the lead on 22 minutes through Breel Embolo.

The Borussia Monchengladbach star’s goal kept the visitors ahead until first-half stoppage time when Shaw levelled affairs. Harry Kane then sealed the win for the hosts with a 78th-minute penalty.

The captain netted from the spot after VAR ruled Steven Zuber had handled from a corner. The victory kept up England’s momentum ahead of their next friendly against Ivory Coast on Tuesday.

Southgate has been roundly praised for the way he has shaped England into a side contending for trophies. A run to the 2018 World Cup semi-finals was followed by an appearance in the Euro 2020 final. 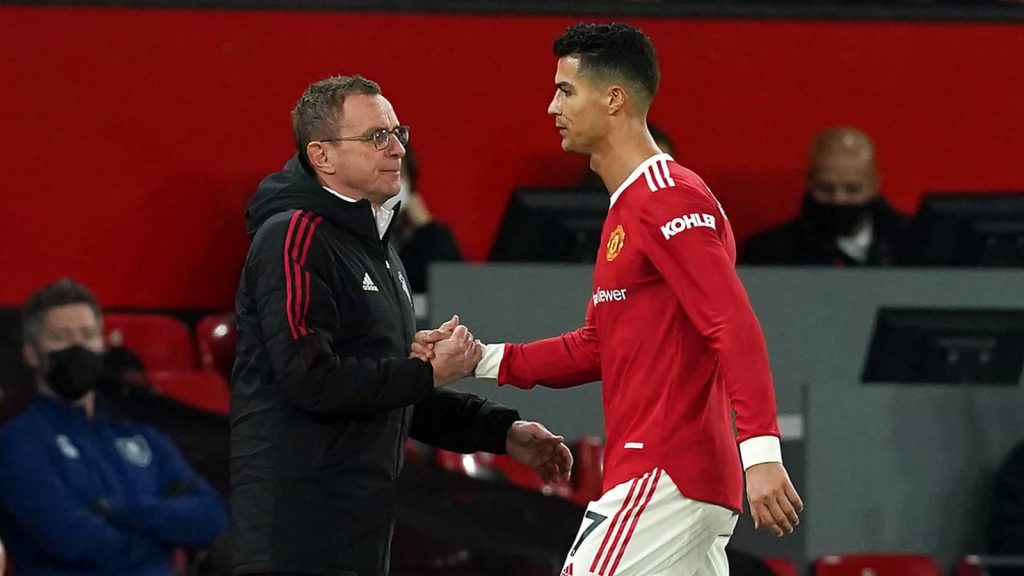 And Shaw feels that the former England defender is behind the special feeling of being among the England squad.

“The environment here that Gareth creates, you always enjoy it,” he told Sky Sports. “I think when I come here it is about enjoyment and playing games with a smile on my face. Here, when I come here, I always do that.

“We all love playing for our country and when we are here we all just focus on what is happening here. Obviously, my main focus is England at this time.”

It has been a tough season at Old Trafford, with Ole Gunnar Solskjaer sacked and replaced by interim boss Ralf Rangnick. But performances have been less-than-inspiring for most of the campaign, with big players not at their best.

Shaw has been criticised at times while suffering a series of niggling injuries. And when asked if it is preferable to play in a side with a happy environment, he concurred.

“I think everyone does, really,” he replied. “It is always important to feel like you are wanted. I think especially here I always feel that.

“I am not saying I don’t at United but especially here, the way things are, I feel wanted and I enjoy my football. A big part of football is the enjoyment.” 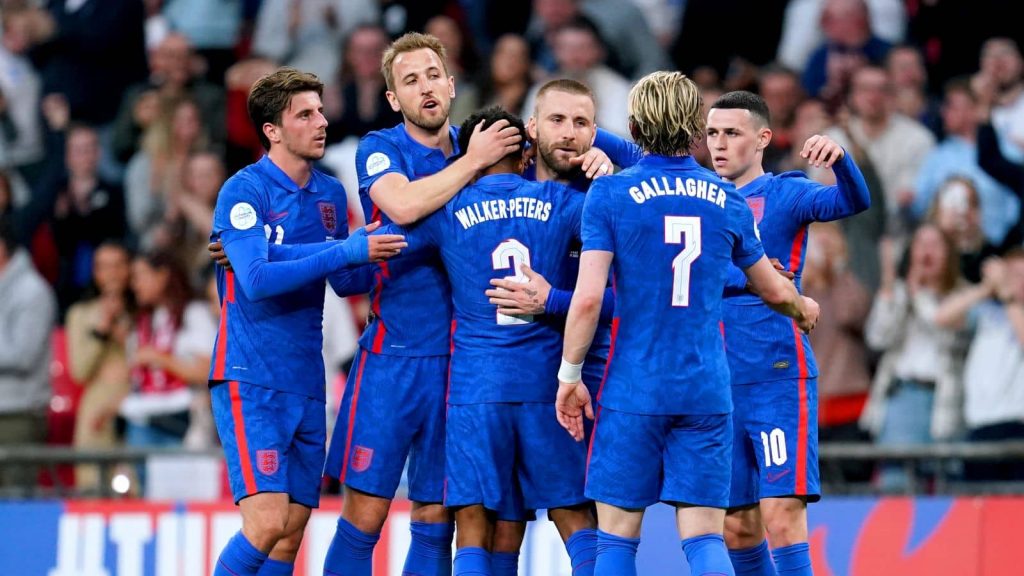 And the former Southampton defender confessed that there have been few happy times while playing for United this term.

“We have a lot to improve at the club but I am here with England so the focus is on that.”