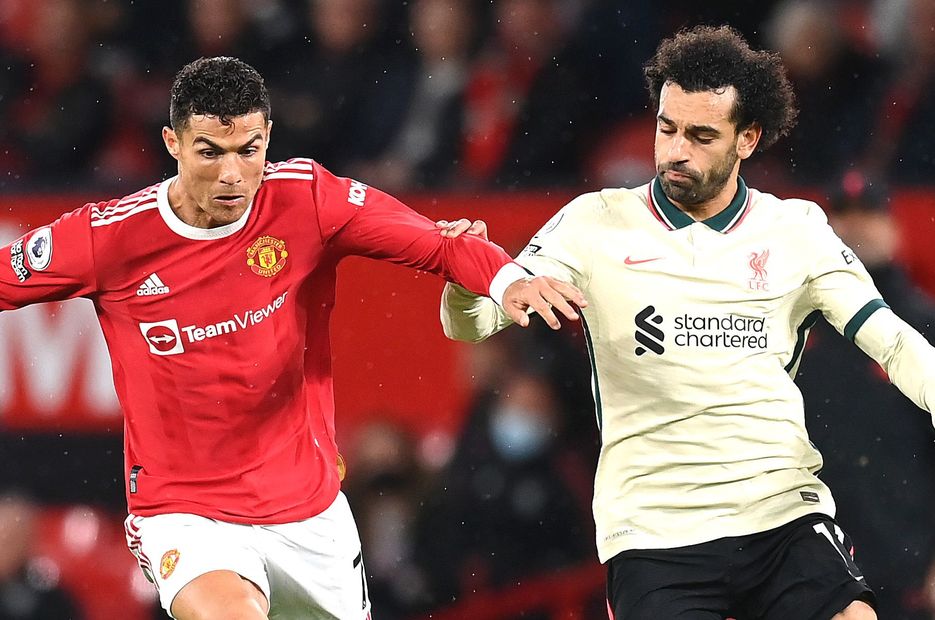 The Manchester United pair are expected to be the most-selected captains in the upcoming round of matches.

The Red Devils are among only two sides to play twice in Gameweek 25, welcoming Southampton and Brighton & Hove Albion to Old Trafford.

His 22 key passes are at least twice the total of any team-mate since Ralf Rangnick took charge in Gameweek 15.

Ronaldo, meanwhile, has produced 28 shots in the box under the German head coach, more than double that of any team-mate.

Three of his four double-figure hauls this season have come at home.

Despite having only one match, away to Burnley, Salah should not be overlooked for the armband.

Liverpool’s Egyptian has recorded seven double-digit returns this term, more than the combined six of Fernandes and Ronaldo.

Away from home, Salah’s total of 10 goals is at least double any other player in 2021/22 Fantasy.

See: FPL Show: Do almost anything to get back Salah

West Ham United’s Bowen visits Leicester City on the back of four goals, four assists and 55 points in his last six appearances.

Son, meanwhile, has scored in each of his last five home outings ahead of Tottenham Hotspur’s home meeting with Wolverhampton Wanderers.

All four of his double-figure returns have come at home this term.

Also in this series

Sign up to get exclusive FPL tips in your inbox