Manchester United are stepping up plans to replace Paul Pogba and look to have landed on an excellent option, Chelsea could lose a rejuvenated star on a free transfer to Real Madrid, while Wednesday’s Euro Paper Talk claims Inter Milan have settled on an quality replacement for Romelu Lukaku.

Manchester United fancy Ilaix Moriba as Paul Pogba’s long-term replacement and have already held talks with the Barcelona man, according to a report.

Pogba’s contract now has little more than 10 months to run and he’s widely expected to leave on a free. The likes of Real Madrid and PSG will both compete to land the World Cup winner next summer.

Although reports claims United will play an ace card to try convince Pogba to stay, it seems the club are resigned to his exit.

With that in mind, Ole Gunnar Solskjaer is planning for a future without him and for potential replacements. And Don Balon claims Barcelona youngster Moriba is the man they fancy.

The Guinea-born midfielder also has less than a year left to run on his contract, so would not cost much to sign him now.

Indeed, they are reported to have held talks with his representatives over a potential move to Old Trafford. And while a move looks more likely next summer, financial pressures could enforce his €25m (£21.2m) sale this summer.

Moriba stands at 6ft 1ins tall and has impressed during his limited time in Ronald Koeman’s side.

Just 18, he’s already drawn comparisons with Pogba for his style of play.

In total, Moriba has made 18 appearances for Barca, including one in the Champions League. He has one LaLiga goal to his name so far.

Real Madrid are pondering a raid for Antonio Rudiger, who will become a free agent in summer 2022. Los Blancos also hope to recruit Kylian Mbappe, Paul Pogba and Leon Goretzka on frees next summer. (AS)

Wolves are in advanced talks to sign Goncalo Guedes from Valencia with Tottenham now the club most likely to sign Adama Traore. (AS)

Inter are in talks with Mino Raiola for Marcus Thuram after deciding they want the Borussia Monchengladbach striker as Romelu Lukaku’s successor. (Sky Italia)

Moussa Sissoko is actively searching for a new club after being told by Nuno Espirito Santo that his game-time will be limited at Tottenham this season. (L’Equipe)

Chelsea remain in talks with Sevilla over Jules Kounde with the LaLiga side willing to sell for as much as possible. (AS) 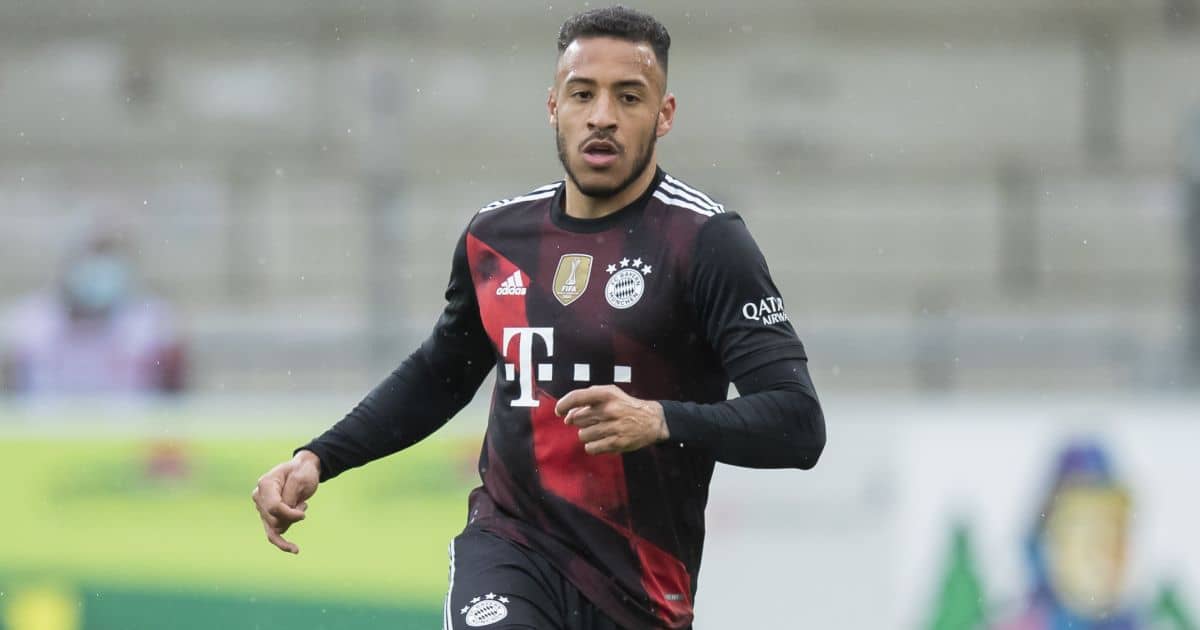 Everton could get Schalke midfielder Matthew Hoppe for as little as €4.5m, with the German club in need of funds. (BILD)

Manchester City defender Ko Itakura is ready to seal a loan move to Schalke, with a medical scheduled for Wednesday. (Sky Deutsche)

AC Milan are on the verge of closing a deal with Chelsea midfielder Tiemoue Bakayoko, who has a year left on his contract. (Sky Italia)

Manuel Locatelli has arrived for his medical with Juventus ahead of his €35m move to the Bianconeri from Sassuolo. (Gazzetta dello Sport)

SHOCK MOVE FROM ROMA TO LAZIO ON FOR PEDRO 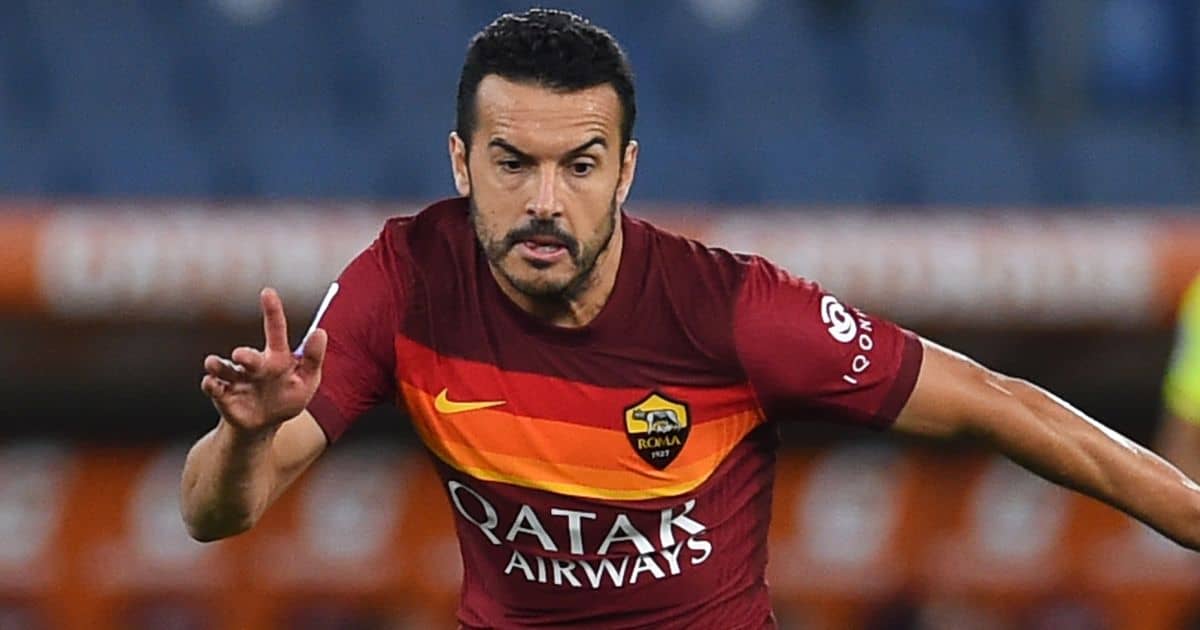 Roma winger Pedro will reportedly join Maurizio Sarri’s Lazio in a surprise move and to renew their Chelsea link. (SportItalia)

EXCLUSIVE: Burnley’s ambitious move for Maxwell Cornet is destined to fail after the Lyon star rejected the move.

Torino outcast Lyanco is in talks for a €8.8m transfer to Watford after Real Betis failed to agree a deal for the Brazilian defender. (various)

PSG are refusing to rule out last-minute moves for Paul Pogba and Eduardo Camavinga as they look to bolster their midfield. (L’Equipe)

Barcelona are to offer Lionel Messi’s legendary No 10 shirt to Philippe Coutinho, with the Brazilian offered a fresh start and taken off the market. (Mundo Deportivo)

Rodgers favourite to replace Arteta at Arsenal, while Howe waits in the wings

AND MORE FROM EURO PAPER TALK

Sergio Aguero wants a move to the MLS in January after making it clear he’s unhappy at Barcelona and wants to leave. (various)

Sergi Roberto is ready to sign a new two-year deal on reduced wages in order to stay at Barcelona. (Sport)

PSG have no intention of selling Kylian Mbappe to Real Madrid this summer and are willing to risk losing him for free next year. (Mundo Deportivo)

Atletico Madrid have repeatedly told Manchester United they will not sell Kieran Trippier for less than his release clause. (AS)