Max Aarons is one of six players who could be on their way out of Norwich City after their relegation to the Championship, a report has revealed.

The Canaries will be back in the Championship next season after their latest attempt at staying in the Premier League lasted just one season. Relegation was confirmed after a 2-0 defeat to Dean Smith’s former side Aston Villa on Saturday.

It continued a recent tradition that has seen Norwich City suffer an instant relegation after each of their three most recent promotions. Ahead of their latest summer rebuild – with wage cuts of up to 60 per cent on the way – there will be much anticipation about how their squad may change.

They made 11 signings last summer, and now there could be further alterations. According to The Telegraph, six players look likely to leave Carrow Road.

Four of those are players who have been on loan at the club for the 2021-22 season. Brandon Williams was lent by Manchester United, Billy Gilmour by Chelsea, Ozan Kabak by Schalke and Mathias Normann by Rostov.

Per the Telegraph, each will be returned to sender rather than signed on an outright basis. Norwich would then have to plug any gaps in other ways.

There will also be particular intrigue as to what happens to Williams and Gilmour next, due to their connections with other Premier League clubs. Man Utd and Chelsea both hoped their respective talents would develop with a full season of Premier League action.

Time is on each of their sides. But there is a risk relegation may have affected their prospects.

Those loan players are not the only ones likely to leave Norwich in the summer. Two marketable players under contract in Norfolk could also be sold.

The report claims Max Aarons and Milot Rashica will attract interest and may be moved on, despite their ability.

Aarons stayed with Norwich last time they went down, but may be ready to better himself now he is 22. The Telegraph verify that he is “set to be sold” when the transfer window opens. Exactly where remains to be seen.

As for forward Rashica, he was a club-record signing in the summer of 2021. Since then, though, he has only managed one goal from 28 Premier League appearances.

Under contract until 2025, Norwich may be best off cutting their losses on the £9m man. Fortunately, they are expecting interest in someone who was once a commodity during his Werder Bremen days. 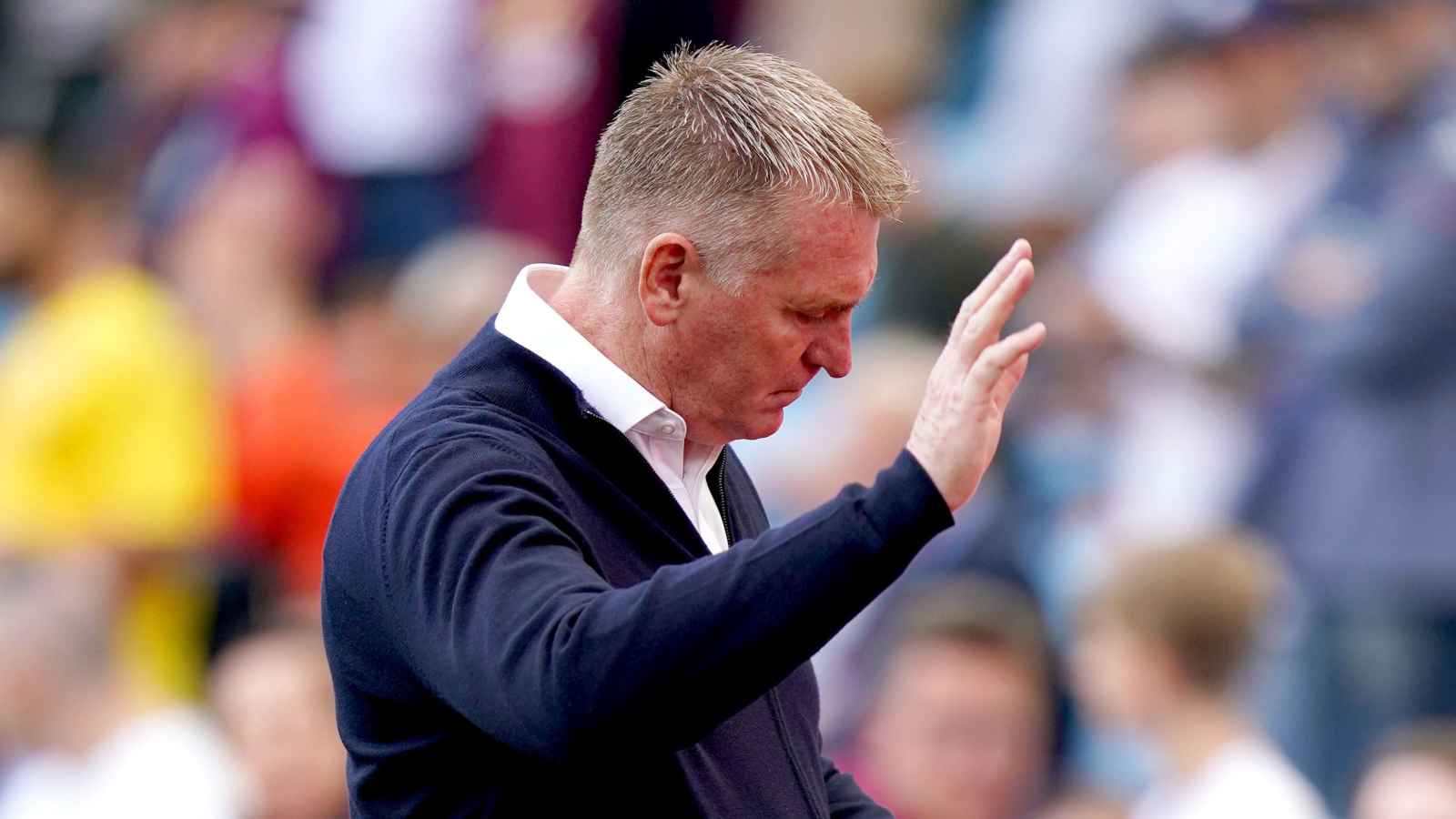 Cashing in could allow them to reinvest elsewhere as they prepare to fight for an instant Premier League return, just as they managed last time.

In that regard, Smith wants them to target experienced and physical players. He has guided Aston Villa out of the second tier before, so would be hoping to repeat the trick.

He could enter the transfer market to help his rebuild. But Smith is also willing to give a chance to some players Norwich loaned out elsewhere this season.

For example, he will assess Jordan Hugill, Onel Hernandez and Sam McCallum; they have been in the Championship with Cardiff City, Birmingham City and Queens Park Rangers respectively.

Todd Cantwell could also come into consideration, unless Bournemouth activate their option to buy the attacking midfielder and put £10m in Norwich’s pockets.

Who has the task of spending that potential windfall is also unclear at present. Smith’s future as head coach is safe, but sporting director Stuart Webber is under scrutiny; his contract expires in the summer and he has not signed the offer of a rolling deal yet.

It should soon become clear whether they will continue their association, before a long summer to determine the identities of the players they will be relying on next season.

READ MORE: Dean Smith slams referees who will be ‘glad to have me out of the Premier League’ after Norwich City relegation