MAN UTD take on Southampton in their next Premier League clash, and they’ll be hoping to kick on from the win over Liverpool.

United beat their fierce rivals 2-1 at Old Trafford on Monday and looked superb in doing so.

Jadon Sancho and Marcus Rashford got the goals for Erik Ten Hag’s men, who lost their first two games of the season to Brighton and Brentford.

United are now above Liverpool in the league and will welcome Casemiro to their midfield for their match with the Saints.

Ralph Hasenhuttl’s side started the season poorly, losing to and drawing with Tottenham and Leeds respectively.

But Southampton bounced back with a win away at Leicester last season to get their season back on track. 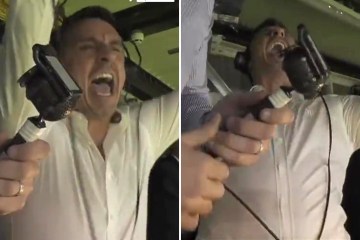 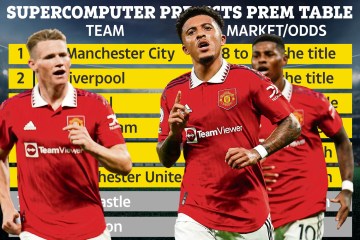 What time does Southampton vs Man Utd kick off?

What channel is it and can it be live streamed?

Man Utd are likely to set out with roughly the same team which played in the win over Liverpool on Monday.

Cristiano Ronaldo was on the bench while Rashford, Sancho and Anthony Elanga lead the line.

And new signing Casemiro could start from the off for United, with Scott McTominay demoted to the bench.

Ralph Hasenhuttle is set to reward Che Adams with a start after his double in the win over Leicester.

*Odds courtesy of Betfair and correct at time of publication.