Manchester United were at a crossroads when Louis van Gaal arrived at Old Trafford in 2014.

The David Moyes experiment had failed and United were facing a season outside of Europe for the first time since 1989-1990. The rebuild of Sir Alex Ferguson’s last title-winning squad couldn’t be delayed any longer. The summer of 2014 was therefore a busy time for Van Gaal and the United board.

Luke Shaw was one of those signings and it’s been a bumpy ride over the years, especially under Van Gaal’s successor Jose Mourinho, but the England international has developed into one of the Premier League’s very best left-backs.

Seven years later, we take a look at the six other players signed by the club alongside Shaw.

Herrera was Van Gaal’s first signing, joining from Athletic Bilbao a year after he was supposed to.

He made 189 appearances across five seasons at the club, winning the FA Cup, League Cup and Europa League. Having seen out his contract, he signed a five-year deal with PSG in the summer of 2019, where he remains to this day – and plays regularly despite the presence of a galaxy of stars.

The midfielder wasn’t the most gifted player, but United fans warmed to him for his work rate and commitment to the cause.

The younger brother of Lazio talisman, Sergei Milinkovic-Savic, Vanja was signed by United before being loaned back to his Serbian club Vojvodina.

He never made a first-team appearance during his two years on United’s books and the goalkeeper was sold to Lechia Gdansk in 2016.

He’s now at Torino but has only made one league appearance for the club and has been loaned away in each of the last three seasons.

Despite this, the Italian club announced a three-year contract extension in June 2021.

Having impressed for Argentina at the 2014 World Cup, Rojo joined United for a reported £16million fee from Spartak Moscow.

An early injury to Shaw gave the defender plenty of opportunities to make the left-back spot his own but Rojo became an increasingly erratic presence at the back.

He ended up being pushed to the sidelines long before his departure to Boca Juniors in February. He’s currently having a normal one… 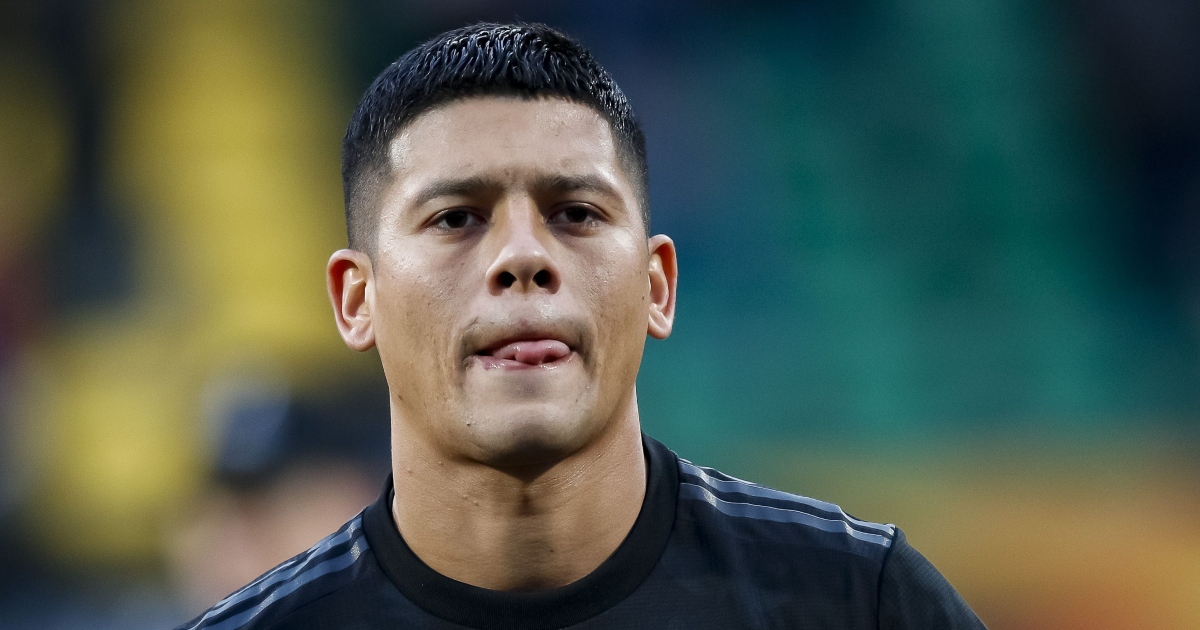 In his column for the Sunday Times, Wayne Rooney said: “When he came to United I remember Louis van Gaal saying to the team: ‘He is the only one who is allowed to dribble with the ball.’

“He could have been a major star at United but at the time we were going through a bit of a transition and it was tough for him to settle. He had young kids and lived a couple of houses down from me and someone tried to burgle him. I remember that really shook him and his family.

“From then on, really, you knew it was going to be tough for him and it was probably better for him to leave.”

Still, we’ll always have that chip against Leicester. United would have expected more for £59.7million, mind.

Reuniting with Van Gaal, Netherlands international Blind was hailed as a canny signing by United and expected to be an integral part of their renaissance.

It didn’t quite work out that way. Blind was okay at Old Trafford, playing 141 times for the club and starting the victorious 2017 Europa League final at centre-back.

But there was always a nagging sense that United could do better and Blind was sold to Ajax in 2018.

Joining from Ajax as a 16-year-old in 2014, Fosu-Mensah made 21 appearances as a teenager under Van Gaal, but only made nine more until his release in 2021.

Loan spells at Crystal Palace and Fulham, while still on United’s books, were semi-productive and Fosu-Mensah is now plying his trade at Bayer Leverkusen.

Where are they now? The 15 kids handed Man Utd debuts by Van Gaal

Where are they now? Man Utd’s youngest ever Champions League side

Can you name Manchester United’s XI from their 8-2 win over Arsenal in 2011?