Manchester United should have swooped for Luis Diaz amid his stunning impact in Liverpool’s quadruple push, according to Quinton Fortune.

The Red Devils have faced criticism for their transfer activity in recent years. While signings such as Bruno Fernandes have more than paid dividends, others have struggled to make their mark.

Paul Pogba has had his moments but has failed to maintain his consistency and is on the way out of Old Trafford.

As for who is on the way in, Erik ten Hag is to become the new manager and the Ajax boss has big ideas for turning the club around amid struggles for a top-four Premier League finish.

Interim manager Ralf Rangnick credited Liverpool when he claimed it will take “six years” to turn Man Utd around. And staying with the Reds, they proved their impressive recruitment record again in January with Diaz.

The Colombian acquisition from Porto has adapted straight away. Indeed, he is having a major say in the Reds’ push for an unprecedented quadruple.

But according to former United midfielder Fortune, the Red Devils should have gone after him.

“As much as we don’t want to say it, Liverpool: every time they sign a player, you are thinking, ‘Wow, they look like they have done their homework’,” the South African told The Athletic.

“Take Luis Diaz. I had been watching him for the last few months and years, thinking, ‘Oh my goodness, this is the player United need to sign’.

“Then Liverpool sign him and you are just thinking, ‘Nooo! How are we missing these players? Come on! Help me out here’.”

Diaz has scored five goals for Liverpool, including vital strikes in the Champions League quarter-finals and semi-finals. 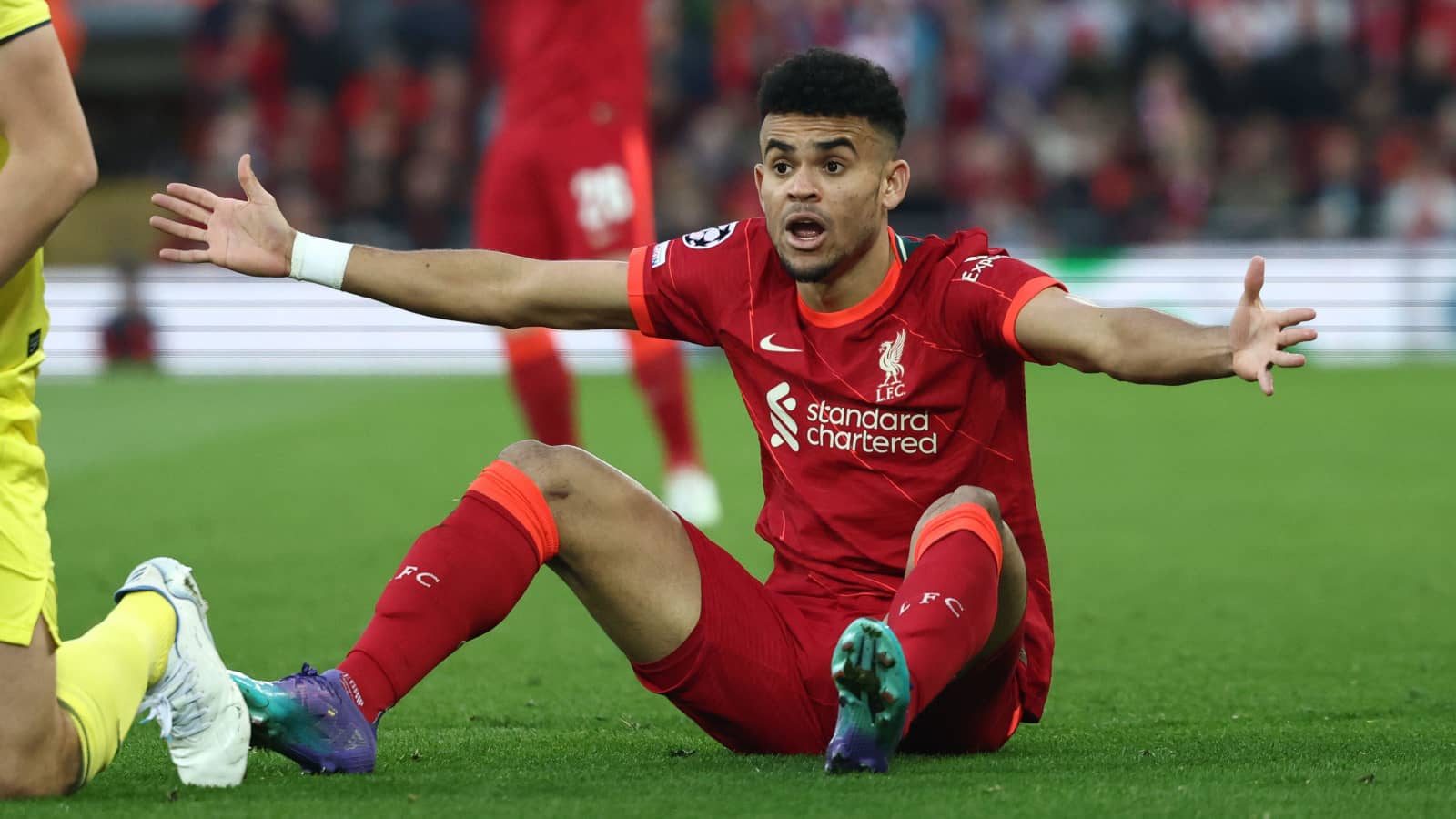 Liverpool have proved that it is not all about signing the best players for the biggest fees to find success.

As well as Diaz, the likes of Andy Robertson – who cost less than £10million from Hull City in 2017 – has become a vital figure in Jurgen Klopp’s team.

Mohamed Salah also fits into that category. He arrived back in the Premier League having struggled to make his mark at Chelsea.

As such, if Ten Hag can find exactly the kind of player he wants at Man Utd and be sure of their projected impact, he will have success at Old Trafford.