Manchester United should steer clear of appointing Brendan Rodgers as their next manager because of his Liverpool links, one observer has said.

The Red Devils are again in a period of transition following the sacking of Ole Gunnar Solskjaer in November. While Ralf Rangnick came in in November, he is only an interim solution.

Clinching a top-four finish is the German’s top priority in the dugout before he moves into an Old Trafford consultancy role at the end of the season.

As for who could replace him, though, Paris Saint-Germain boss Mauricio Pochettino is reportedly one of the frontrunners.

Leicester and former Liverpool man Rodgers is also of interest to United chiefs. According to former Salford City and Doncaster boss Richie Wellens, though, Man Utd should avoid appointing Rodgers.

“Brendan has been linked with Manchester United recently. He would definitely be a candidate,” Wellens told the Manchester Evening News.

“I think it’s a good fit, but he has been at Liverpool and that is really tough. United are their biggest rivals.

“You have seen Rafa Benitez, who has been hugely successful, but he was under pressure straightaway to win at Everton. Brendan is a very good coach, but having been Liverpool manager in the past is a potential problem.”

Instead, Wellens insisted that Pochettino or Spain manager Luis Enrique would be a better fit at Old Trafford.

“Someone like Mauricio Pochettino or Luis Enrique would be better for United as they don’t have that baggage,” the coach said.

“But in terms of the top four or five clubs, if any jobs come up, Brendan would be considered.”

Speculation linking Pochettino with a PSG exit and a subsequent move to Man Utd has ramped up in recent days.

Reports have claimed that the Argentine has ‘had enough’ of life in the French capital and plans to move on, regardless of PSG’s fate in the Champions League and the club’s decision over his future at the end of the season. 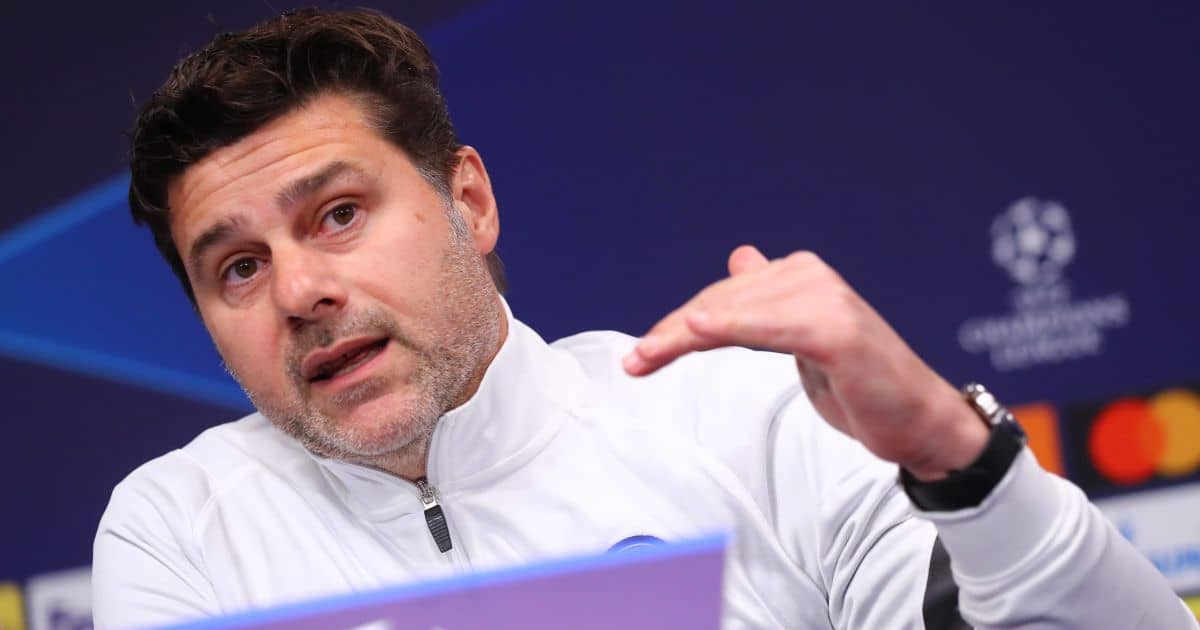 According to a recent report, United and PSG could do more business than just Pochettino swapping dugouts.

Indeed, Cristiano Ronaldo could seek a new challenge in Paris at the end of the season.

The Portuguese forward, who turned 37 on Saturday, has admitted his frustration at United’s performances this season.

His future remains further unclear amid the uncertainty over who will be the new manager at Old Trafford.

As such, he could swap places with Pochettino in the summer.