Tottenham Hotspur and Southampton have joined Manchester United in the race to sign Marseille midfielder Boubacar Kamara – but a report has revealed they are still lagging behind another suitor.

Kamara is approaching the end of his contract with Marseille. Several clubs are keen on signing him as a free agent in the summer. It will be the first time he has changed clubs in his career after more than 150 appearances for his hometown team.

The 22-year-old could be ready to try out the Premier League. In that regard, he has already been linked with a number of clubs. Manchester United have been mentioned in the recent past, along with Newcastle.

But according to Goal, Kamara is mainly of interest to Man Utd, Tottenham, Southampton and two clubs abroad.

It could be a summer revolution at Man Utd. A new manager is likely to be in place and could oversee several changes to the squad. In midfield, Paul Pogba is likely to leave as a free agent, for example.

Kamara, who can also play at centre-back, is a more defensive-minded option. But that may be a better fit for what United need, depending on the thoughts of their next manager.

The link with Tottenham is a new one for Kamara. Like United, Spurs could also be busy in the summer transfer market. They will need to be in order to appease head coach Antonio Conte.

Their midfield has been changing since Conte took charge earlier this season. After offloading Tanguy Ndombele, Dele Alli and Giovani Lo Celso in January and bringing in Rodrigo Bentancur, there could be a further evolution in the position in the summer.

Managing director Fabio Paratici will be on the lookout for good deals and Kamara on a free would be one with appeal.

In Southampton’s case, a move for Kamara would be ambitious. They are the least likely suitor to have European football on offer. However, acquiring him could help them move in the right direction. 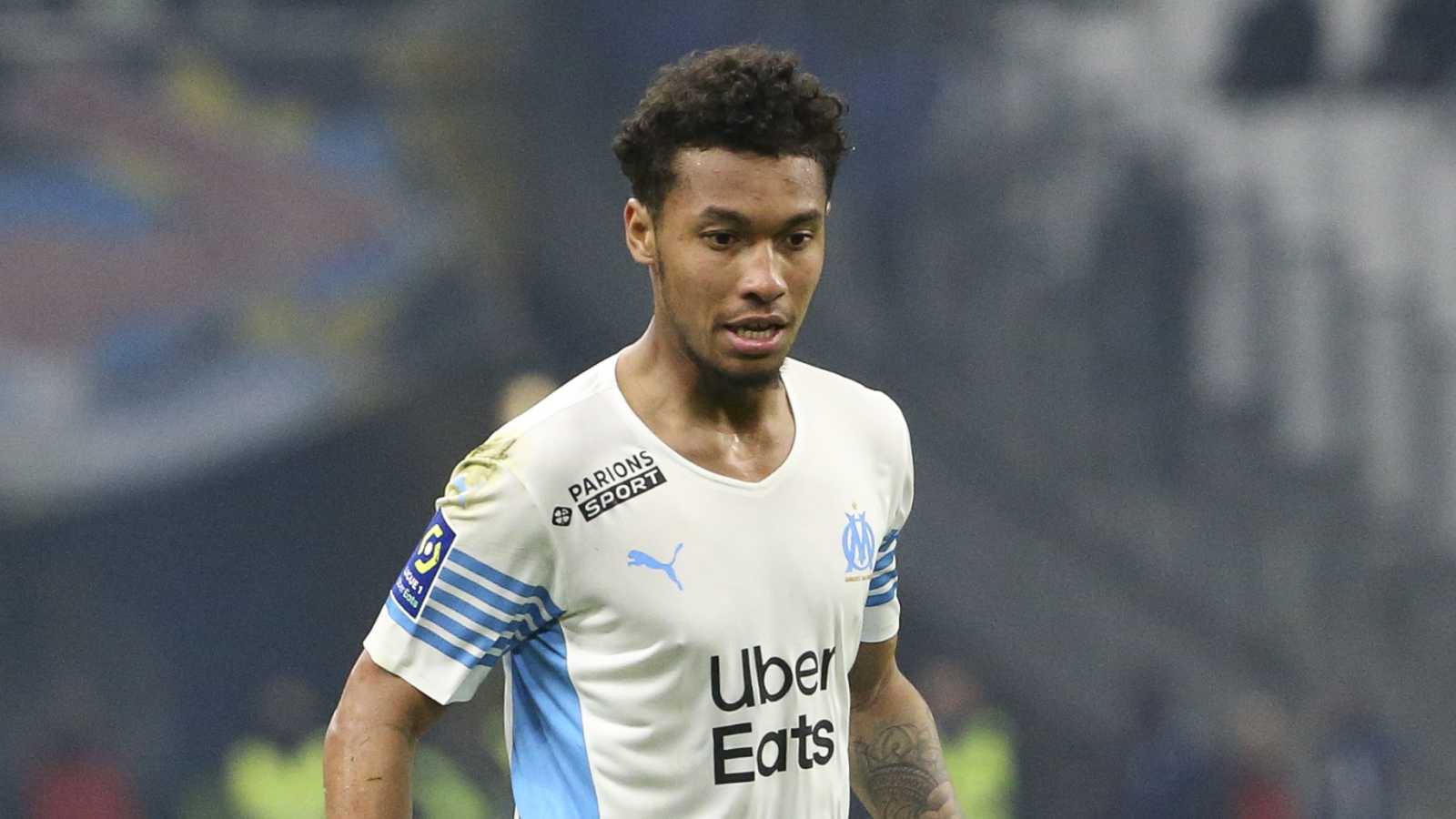 But the leading suitors, per Goal, remain Atletico Madrid.

The Spanish champions are long-term admirers. In fact, they tried to sign him for a cut-price fee in January. Marseille held firm, despite the knowledge that Kamara was rejecting all their offers of a new deal.

In turn, Kamara is now interested in making the move to Atletico in the summer. They will have to put together a better package than his Premier League admirers too, though.

In addition, Bayern Munich are also in contention to sign him. The competition for his signature could prompt him to hold out for a bigger salary.

Kamara’s decision should become clear next month. Atletico remain confident he will opt for their project – but have lined up Barcelona’s Sergi Roberto as an alternative in case not.

All of the alternative suitors for Kamara can outspend Atletico when it comes to investing in Kamara’s wages and signing-on bonus. The final outcome will become clear within a matter of weeks.