A four-way battle for Manchester United’s Jesse Lingard is underway as the midfielder looks set to leave Old Trafford on a free transfer this summer.

The England man is a player in demand despite a season in which he has appeared 22 times. And now the Daily Mail report that Lingard is in talks with Juventus, Paris Saint-Germain, AC Milan and Newcastle.

The report claims that “two of the four clubs” are believed to be at an “advanced stage” with Lingard ready to call time on a 22-year association with Manchester United.

The 29-year-old is out of contract next month and is believed to have ruled out the possibility of staying. Even the arrival of new boss Erik ten Hag will not persuade Lingard to stay at Old Trafford after two years of broken promises by the club.

Lingard left in January 2021 on loan for West Ham and enjoyed a brilliant spell. The Hammers were desperate to sign him, but could not raise the cash to do so.

Lingard then returned under the proviso he would get more game time under Ole Gunnar Solskjaer. But only made one start before the Norwegian was sacked in November. And his chances have been few and far between under Ralf Rangnick.

And Lingard was even denied a farewell appearance on Monday against Brentford.

Juan Mata, Nemanja Matic, Edinson Cavani and Phil Jones all appeared at Old Trafford in United’s final home game – and all are set to leave. But Lingard was left on the bench, which has left the midfielder angry.

His brother vented his fury calling the club “classless” while Lingard simply posted a picture of himself in the red of United as a small boy.

It has left Lingard feeling unwanted and steadfast in his plan to leave the club.

It’s unclear exactly which too clubs are leading the way, but Newcastle are in for Lingard. 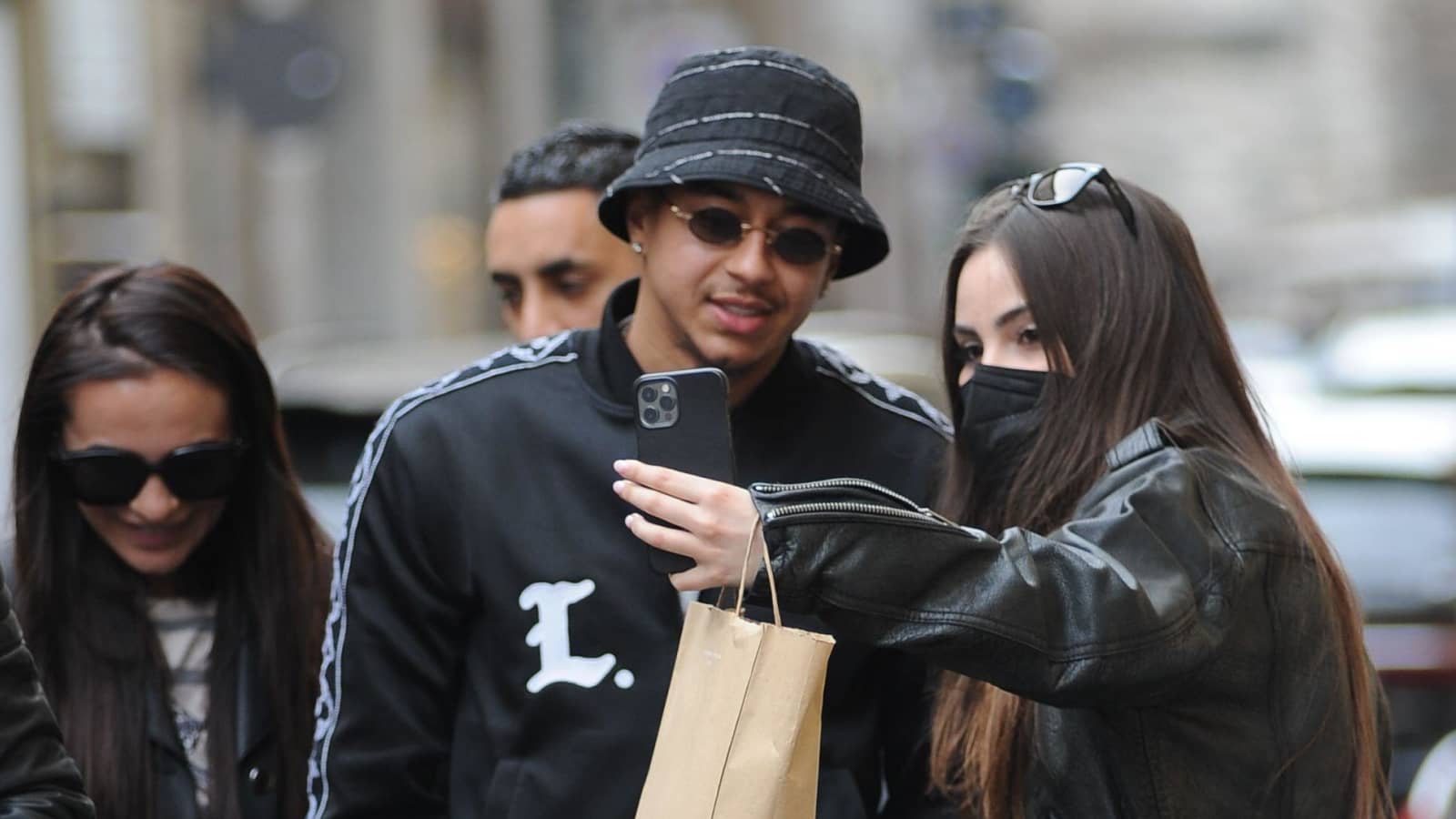 Newcastle pulled the plug on a deal to sign him in January when United demanded a £2.5m loan fee and huge £12.5m bonus if Eddie Howe guided the Geordies to safety.

Howe has done exactly that and Newcastle would have been liable for a £15m fee for having Lingard for four months.

Now the Warrington-born star will look to kick-start his career elsewhere. He has really been left with nowhere to go. And a move away looks like being the only option for the player.

To be denied a 10-minute cameo by Rangnick on Monday night was “classless” as Lingard’s brother Louie Scott put it.

The goalscoring midfielder is aiming to get back into the plans of England boss Gareth Southgate. Lingard was called up to the preliminary 33-man squad for last summer’s Euros. But he was cut from the final 26-man party.

Lingard told Sky Sports last summer: “It was emotional. You’re sad and you’re down, but you’ve got to respect the manager’s decision.

“Me and Gareth have a great relationship, and now it’s about supporting the boys.”