It’s FA Cup semi-final weekend, but there are also six Premier League games to forecast and while there is complete agreement on the Wembley contests, our Predictions reckon there will be a close call for Man Utd and contrasting opinion on Arsenal’s trip to Southampton.

Liverpool and Manchester City go head-to-head for the second successive weekend, with one prediction expecting a certain sense of Wembley deja vu. Meanwhile, the all-London affair between Chelsea and Crystal Palace looks set to be a tight contest.

In the Premier League, Tottenham have the chance to further cement their grip on fourth spot, while Manchester United have the opportunity to get back on track against Norwich and Arsenal will be looking to end their mini-slump.

As for this week’s challenger, singer-songwriter Matt James tries his luck against our man Rob. But how many results can the Wycombe Wanderers fan correctly forecast?

You can check out Matt’s music right here…

Last time out Chilli Jesson was in the hotseat. You can check out how Chilli and Rob both got on right here. 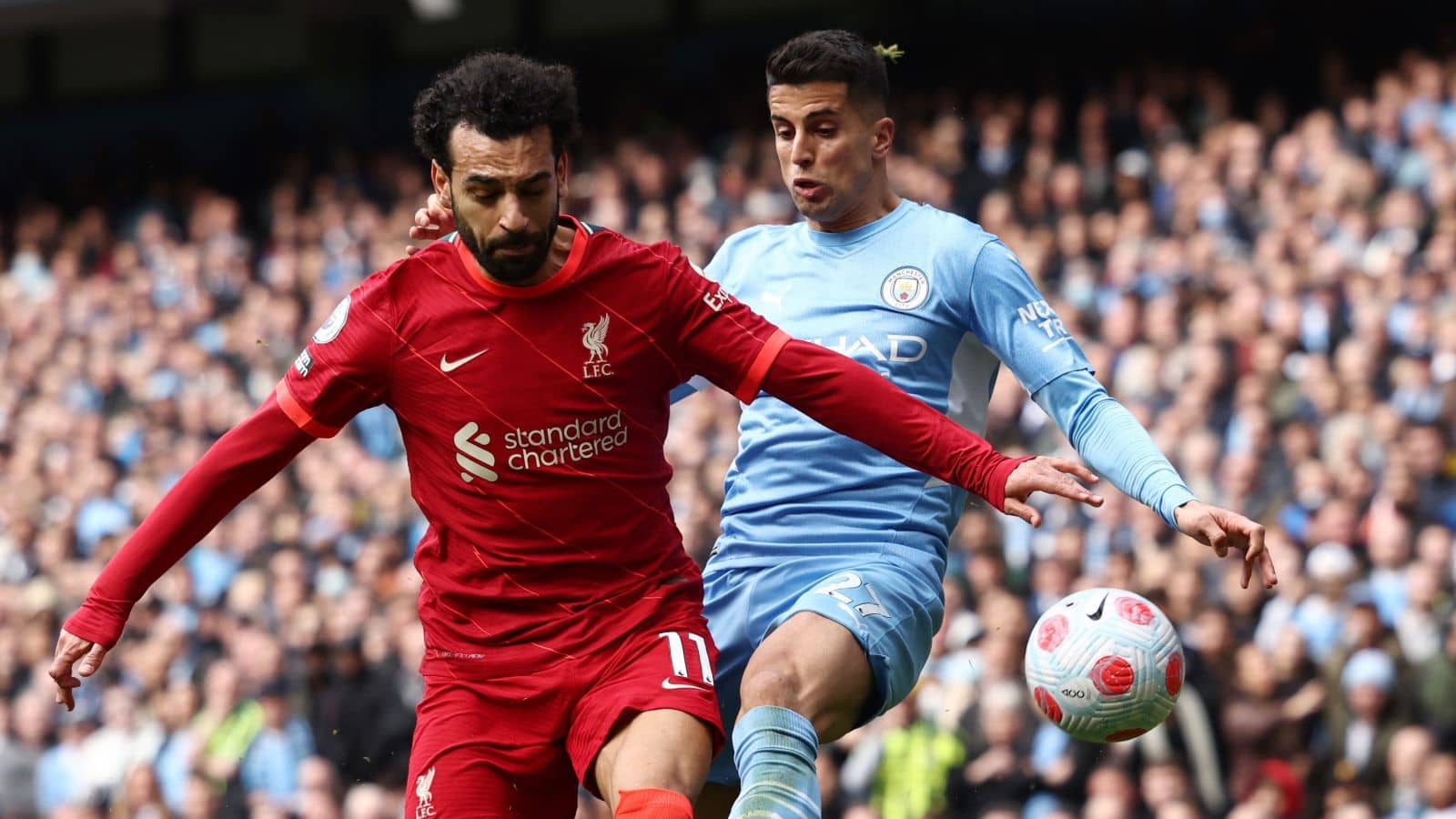 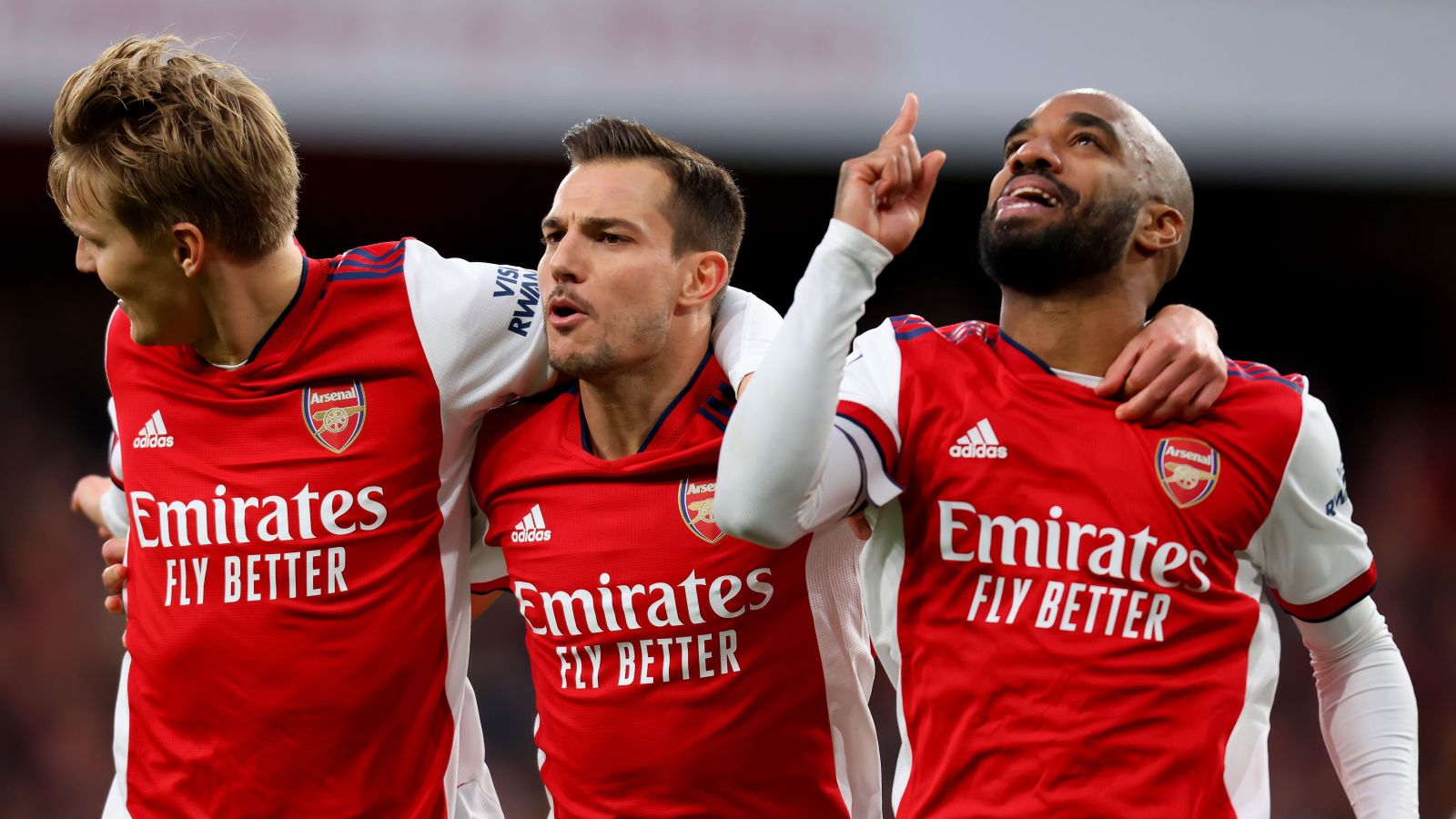 TEAMtalk: How did you come to support your club and what are your favourite memories from your time as a fan?

I have very vivid & precious memories of sneaking into the ground at half-time with my mates when I was about seven. There was always a whiff of muscle balm in the air of which I had no idea what it was. To this day, whenever I encounter that aroma it takes me back to those days.

TEAMtalk: Who have been your favourite five players for your club, or in general? (Historically or currently) 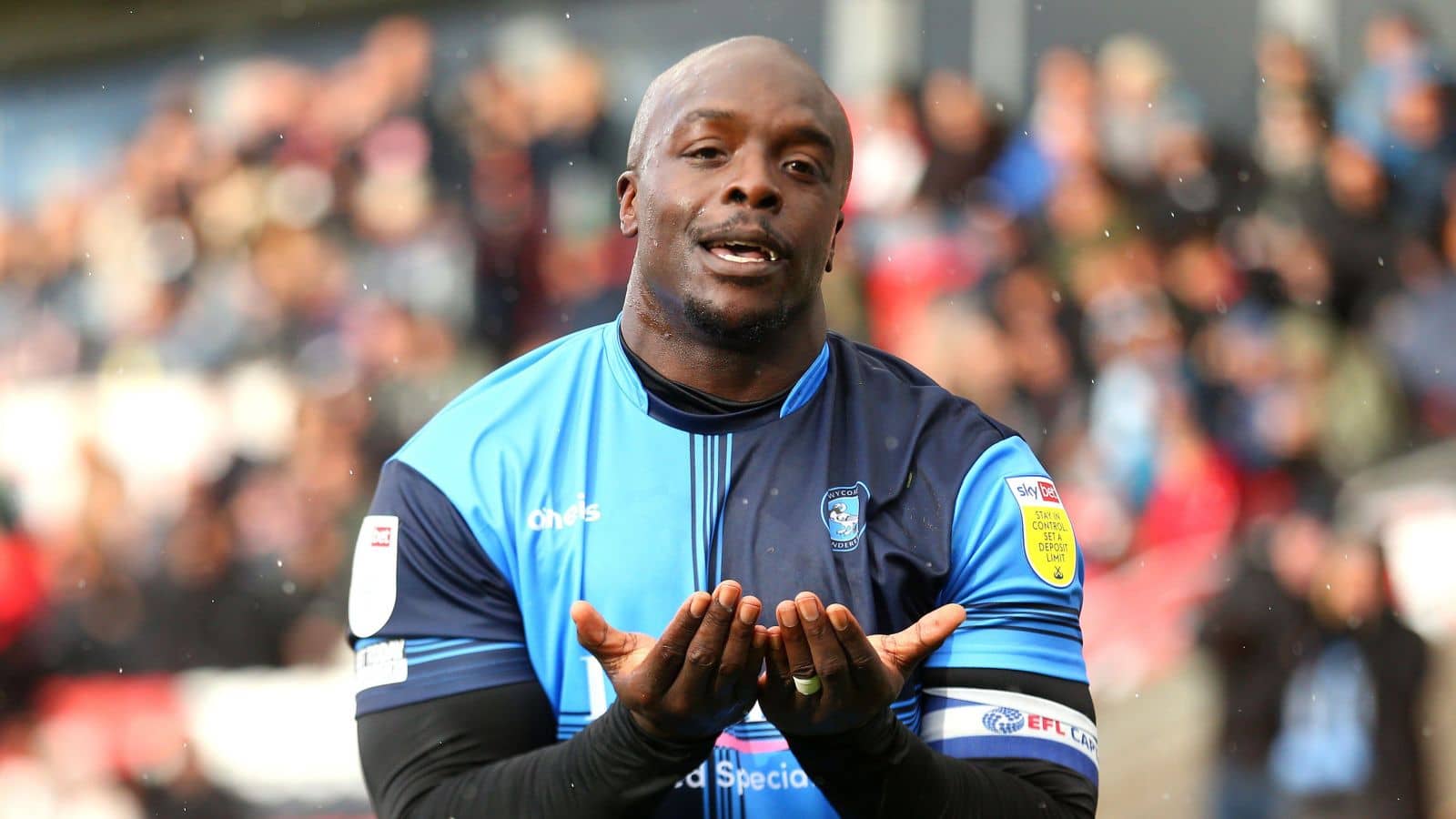 TEAMtalk: What are your thoughts about the current side and your hopes for the season?

Matt: Having struggled in the Championship they have really bounced back & solidified this year with (as always) quite a ltd budget. I’d be happy with playoffs & a chance to go straight back. They’d have a good chance of winning it IMO.

TEAMtalk: Have you got a soft spot for another team and why?

Matt: Arsenal…Wycombe were always non-league when I was a kid & we all had to have a ‘big’ team! I chose Arsenal as I was very taken with their double win in 71.  That team were awesome…Charlie George, Bob Wilson, Frank McLintock, Ray K etc.

I lived in Camden 1998-2015 so I was quite involved with supporting Arsenal & have plenty of Gooner mates. If Wycombe play them I would have to side with Wycombe though it would be v weird for me!

It nearly happened in 2001 if we’d have beaten Liverpool the FA Cup semi-final. I remember watching the game in the Brecknock Pub on Camden Rd with my Wycombe shirt on with all the Arsenal fans slapping me on the back & chearing us on…top stuff! Of course Arsenal’s main motivation was the easier team in the final! 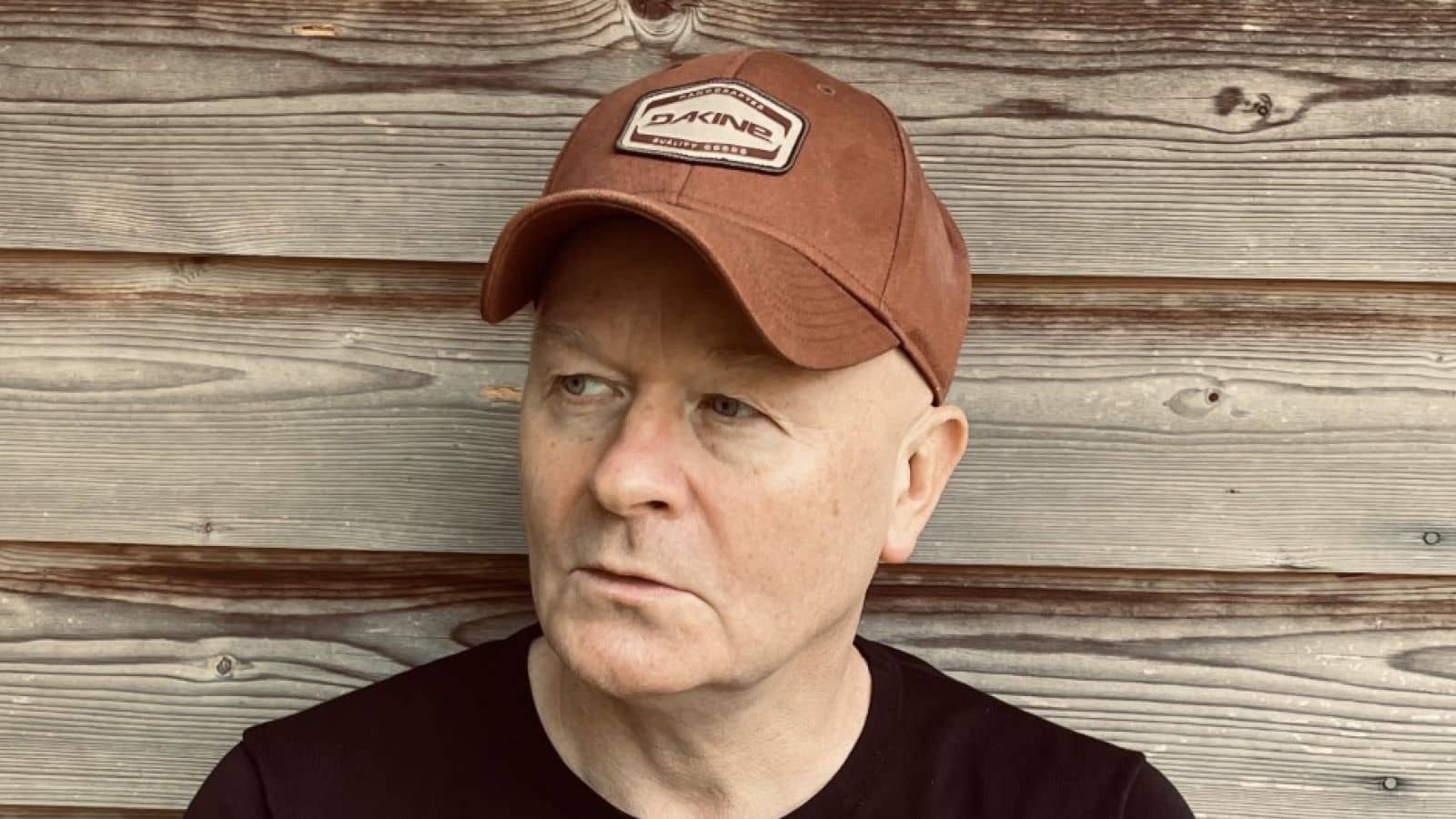 TEAMtalk: What’s going on with you at the moment?

Matt: I’ve been out of the music industry since 2008 but I have returned with this debut solo LP which has taken shape more than I expected.

I’ve been a wine merchant since then and I supply a few North London pubs and venues. However much I love wine though, music always edges it for me.

I’m very lucky to have some highly talented musician pals and the producer Stephen Street come to my aid to make the record.

Although I’ve been round the block music-wise this project feels as exciting as my first ever band when I was 15!

The future is exciting & unknown but I’m happy with what I’ve created & I’m proud of myself for digging it out!

Stream ‘Born To Rule’ on the TEAMtalk Spotify playlist

Matt is on social media – give him a follow!