MANCHESTER UNITED will find out their Europa League opponents this week.

And the Red Devils go into the big draw buoyed from their 2-1 beating of rivals Liverpool.

United reached the final of the Europa League in the last season they played in the competition in 2020/21.

The club lost in a thrilling 11-10 penalty shootout to Villarreal in May 2021.

Last season United played in the Champions League, but were knocked out in the Last 16 by Atletico Madrid.

This year’s Europa League begins on September 8, but first up we’ve got the group stage draw. 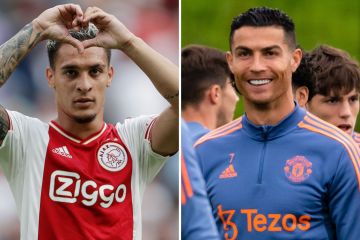 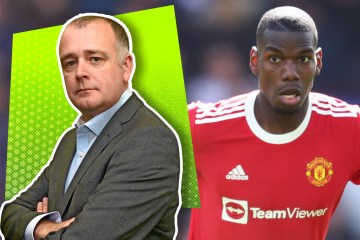 Who could Man Utd face in the Europa League draw?

Man Utd are seeded in Pot 1 alongside Roma, Arsenal, Lazio, Braga, Red Star Belgrade, Dynamo Kiev and Olympiacos so cannot be drawn against any of those teams.

Clubs from the same association cannot be drawn against each other, so the Gunners are out of the question in two different ways at this stage.

Taking out teams in Pot 1, these are the teams United could face in the group stage draw:

When is the Europa League draw?

How can I watch the Europa League draw?

Most read in Europa League